The BJP MLAs, Narayan Tripathi and Sharad Kol - both former Congressmen - voted in favour of the Criminal Law (Madhya Pradesh Amendment) Bill, 2019 when it was put to vote in the Assembly. 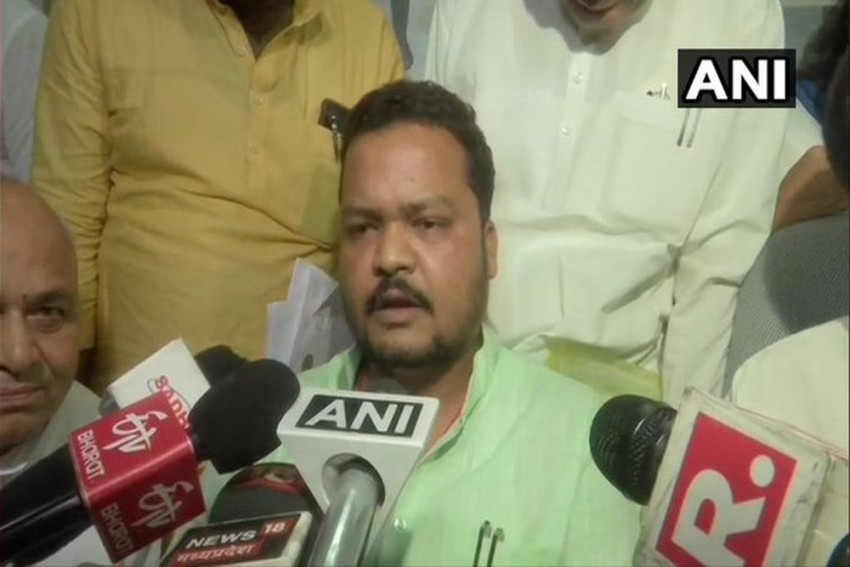 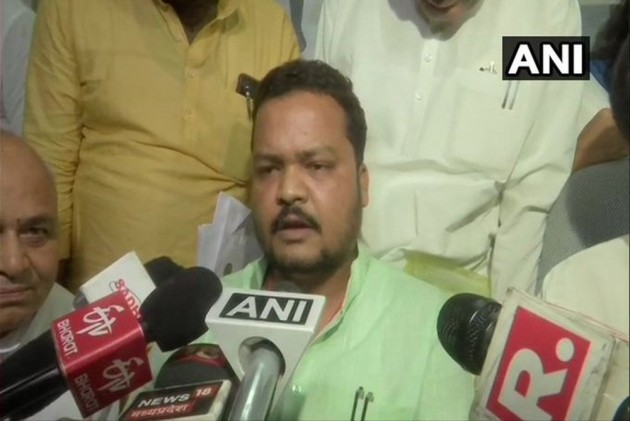 A day after the Congress-JD(S) government collapsed in Karnataka, doubts were raised about the survival of governments in Rajasthan and Madhya Pradesh where the grand old party continues to hold on to power by a slender margin.

However, on Wednesday, the Kamal Nath-led government in Madhya Pradesh came on top after two BJP MLAs voted in favour of a bill moved by Congress.

The BJP MLAs, Narayan Tripathi and Sharad Kol - both former Congressmen - voted in favour of the Criminal Law (Madhya Pradesh Amendment) Bill, 2019 when it was put to vote in the Assembly.

For now, it also put to rest all the rumours about the survival of the government in Madhya Pradesh.

The development came minutes after Leader of Opposition Gopal Bhargava of the BJP boasted in the Assembly that his party can topple the Kamal Nath-led dispensation in "24 hours" if its central leadership wished so.

During the division of votes on bill 2019, a total of 122 MLAs voted in favour of the Congress government, which assumed office in December last year.

In the 230-member house, the ruling Congress has the support of 121 MLAs, including Speaker N P Prajapati, who did not take part in the voting.

Later, speaking to reporters, Tripathi (elected from Maihar) and Kol (Beohari) said they extended support to the Nath government because they wanted to develop their constituencies.

The BJP MLAs said this was their "ghar wapsi" (homecoming).

According to Congress sources, it all started one month ago when Nath sent feelers to the two BJP lawmakers through Arif Masood, the Congress MLA from Bhopal Central.

Tripathi was reportedly not getting along with BJP MP from Satna Ganesh Singh for quite some time.

Reacting to the voting, Chief Minister Kamal Nath, who appeared to have a tenuous hold on the power given his party's slim majority in the house, said, "The BJP says daily that we are a minority government and one which could fall any day.

"However, during voting in the Assembly on the criminal law amendment bill, two BJP MLAs voted in favour of our government."

Besides, he had been pushing the government to make Maihar, a tehsil of Satna, a separate district.

Tripathi, who had a long stint in the Congress before joining the BJP, was once in the Samajwadi Party and headed its Madhya Pradesh unit.

Kol, as a Youth Congress leader, had sought party ticket from the Beohari constituency for the last years Assembly elections but failed to get the nomination.

Miffed on denial of ticket, he joined the BJP days ahead of the November Assembly elections and the saffron party fielded him from Beohari from where he emerged victorious.

Nath (73), who is also the state Congress president, persuaded Sharad Kols father to bring him back in the Congress fold, the sources said.

Bhargava had, in May, written a letter to the governor requesting a special session of the Assembly for floor test of the Nath government.

This was shortly after the BJP swept the Lok Sabha polls in Madhya Pradesh, winning 28 of the 29 parliamentary seats in the state.

Bhargava had then told PTI that the BJP would seek a division of votes in the assembly on financial matters.

The Congress has 114 MLAs -- two short of the simple majority mark of 116 -- and its government is being supported by four Independent legislators, two MLAs of the Bahujan Samaj Party and one from the Samajwadi Party.

The BJP had won 109 seats and one of its MLAs resigned after getting elected to the Lok Sabha.

The Assembly polls saw the Congress ending the 15-year-long rule of the BJP in the state.