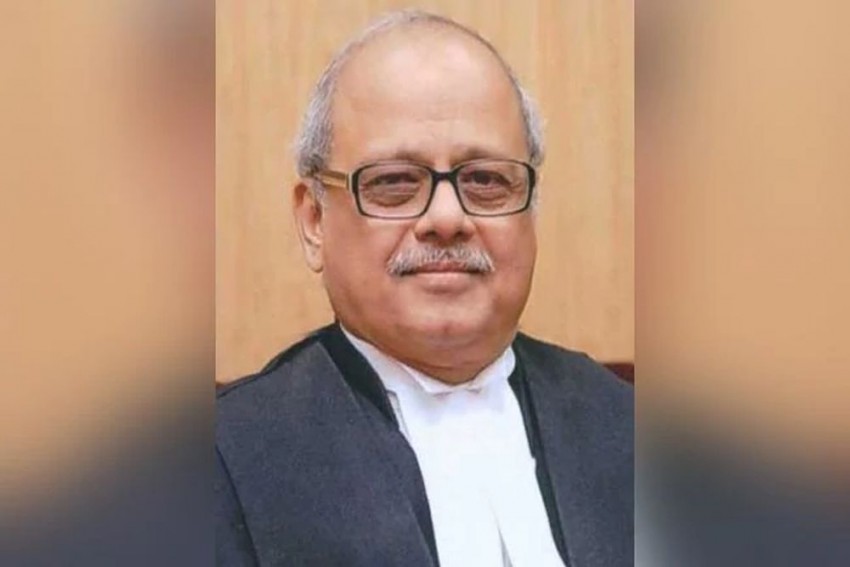 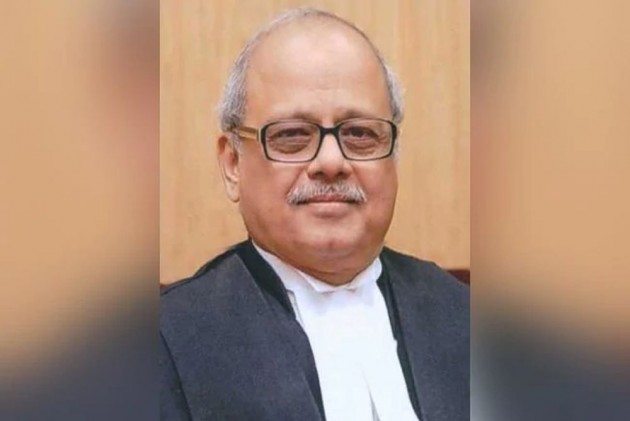 Graduating in Commerce from St.Xavier's College, Calcutta, Justice Ghose completed graduation in law (LL.B.) from University of Calcutta and obtained Attorney-at-Law at Calcutta High Court, and enrolled himself as an advocate on November 30, 1976 with Bar Council of West Bengal.

He practiced in civil, commercial, arbitration, constitutional and company matters both in the original side and appellate side at Calcutta High Court.

Justice Ghose's appointment has come nearly five years after the Lokpal Act was notified on January 16, 2014.