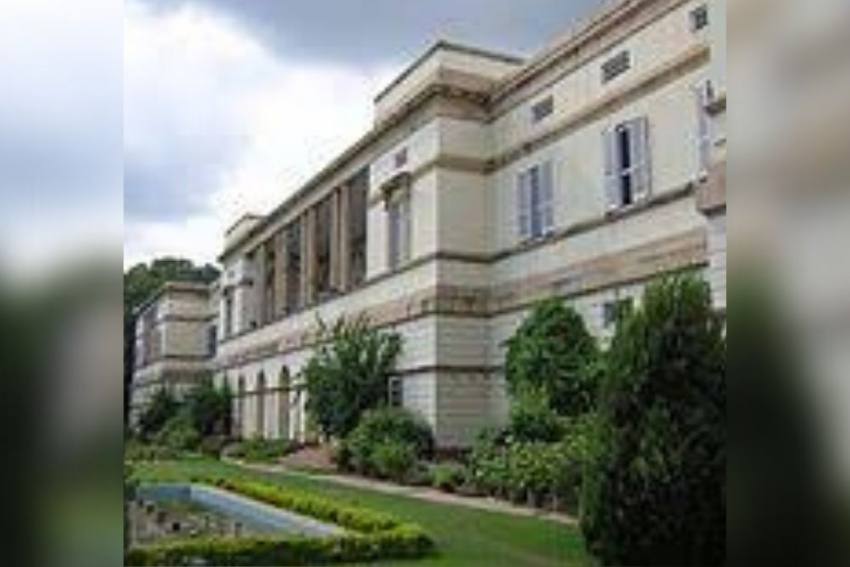 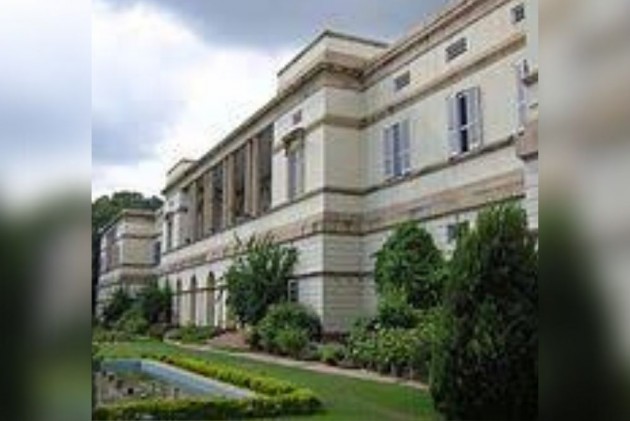 Former principal secretary to the Prime Minister, Nripendra Misra, has been appointed chairperson of the executive council of the Nehru Memorial Museum and Library (NMML), the latest in a string of appointments in the last six months.

A. Surya Prakash, chairperson of the Prasar Bharati board, will be the council's vice chairperson, the order states.

With Misra's appointment, the reconstitution of both the NMML society as well as the NMML executive council, which takes important decisions pertaining to the museum associated with India's first prime minister, is now complete.

According to an order issued in November last year, Prime Minister Narendra Modi is the president of the NMML society and Defence Minister Rajnath Singh its vice president.

Besides, the chairman of the UGC, representative of Jawaharlal Nehru Memorial fund, Raghvendra Singh, director of NMML and journalist Rajat Sharma are also the new members.

The main objective of the newly reconstituted NMML would be to oversee the building of the museum of the Prime Ministers of India.

Misra is a 1967-batch retired Indian Administrative Service (IAS) officer. Before serving as the principal secretary to the Prime Minister, Misra worked in several top positions including as the chairperson of Telecom Regulatory Authority of India (TRAI), secretary, Telecom and secretary, Fertilizers.