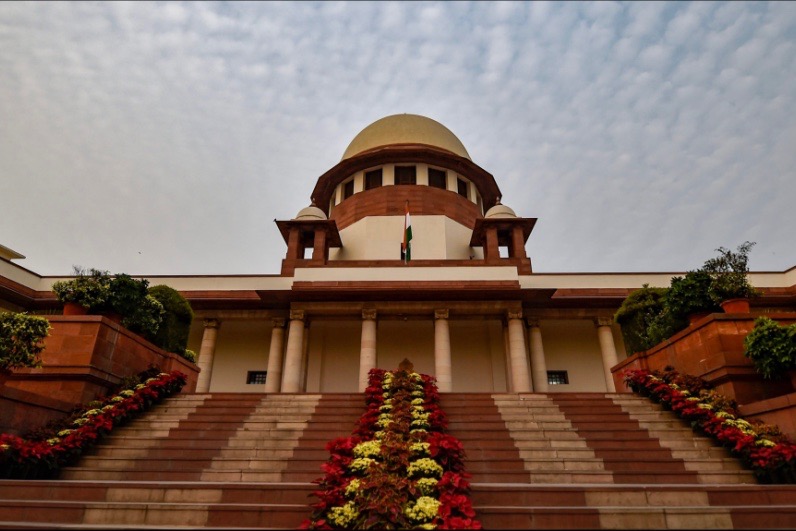 The Supreme Court on Saturday set up a five-judge Constitution bench head by Justice N V Ramana to hear a batch of pleas related to abrogation of Article 370 provisions that gave special status to Jammu and Kashmir.

From the beginning of next month, the bench will commence hearing to examine the constitutional validity of the scrapping of the article's provisions and the subsequent presidential orders on it, an official source said.

While referring to the batch of petitions to the Constitution bench, a bench headed by Chief Justice Ranjan Gogoi in August had said the larger bench will commence hearing on the issue in the first week of October.

Several petitions have been filed challenging the Centre's decision abrogating the Article 370 provisions and bifurcating the state into Union Territories of Jammu and Kashmir, and Ladakh.

The UTs will come into being on October 31.

Petitions have also been filed by the National Conference, the Sajjad Lone-led Peoples Conference and several other individuals, including the first plea filed by advocate ML Sharma.