The situation at Eidgah relief camp, which sheltered a large number of riot victims near Old Mustafabad, is worrisome with many riot victims yet to receive their compensation announced by the Delhi government. 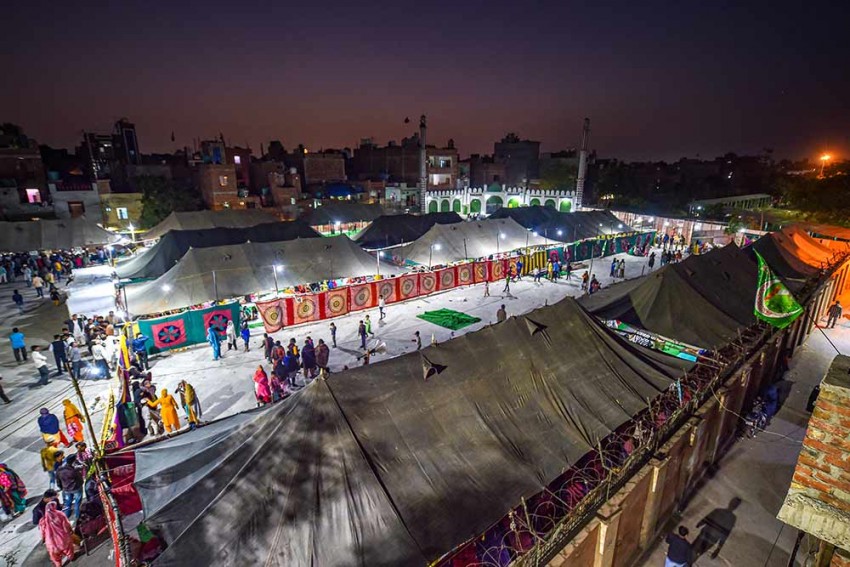 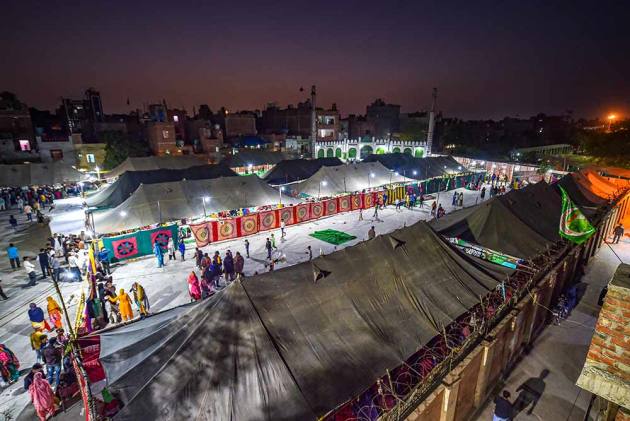 Hundreds of families, forced to live in relief camps after three days of rioting, looting and killing last month tore their world apart, are staring at uncertainty following the Delhi government's instruction to vacate all the crowded areas amid growing fears of the spread of Coronavirus.

The situation at Eidgah relief camp, which sheltered a large number of riot victims near Old Mustafabad, is worrisome with many riot victims yet to receive their compensation announced by the Delhi government. Rioters had burnt and destroyed hundreds of houses in three-day mayhem that left more than 50 dead, hundreds injured and a large number of people homeless in February 2020.

“We are offering financial assistance to the victims so that they can be shifted to rented accommodation,” Haji Yunus, local MLA, Aam Aadmi Patry, said. He also claimed that all the camps will be completely vacated by March 24.

However, riot victims complain the Delhi government had promised Rs 5 lakh compensation so that they could get their houses constructed but none of them has received it yet.

“Some of us received Rs 25,000 cash as compensation,” A victim said requesting anonymity.

He added, “The sub-divisional magistrate promised us to disburse rest 4.75 lakh into our bank accounts by March 1. But we have not received anything yet.”

Another victim said, “Local administration is forcing us to leave. We are vulnerable in these camps because there is no way to maintain social distancing. But where will we go as we don’t have money to survive.”

Many have alleged that government officials have offered Rs 3000 as an immediate help to take a house on rent and shift there.

“Where will I get accommodation in such a meagre amount?” a female victim, taking shelter with three kids, asked.

They say renting small flat costs somewhere between Rs 3,500 and Rs 5,000 or even more. Besides, the landlords ask for a month rent in advance.

Another victim, whose house was completely burnt in Shiv Vihar (North-East Delhi), said, “With rent, we need money to buy food and other stuff also. Everyone is aware of the risk from Coronavirus, but what option do we have?”

The owners of those houses which suffered partial damage have left the camps for their homes. But the rest have nowhere to go.

Yunus admitted there was a delay in the disbursement of the full compensation due to Corona outbreak.

“About 90 per cent of people have got Rs 25,000 as a cash amount. We are trying to disburse the rest of Rs 4.75 lakh. The delay is due to the Corona pandemic as it has disrupted the baking services,” Yunus said.