FIR Against Eight For Duping Investor Of Rs 18.50 Lakh In Thane

The accused had formed a shell company in the healthcare sector and lured the complainant to invest in it, officials said 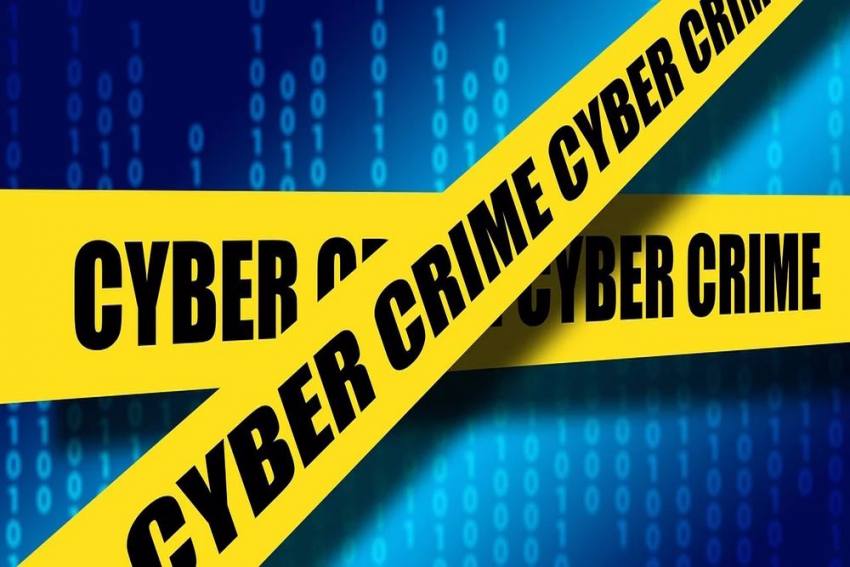 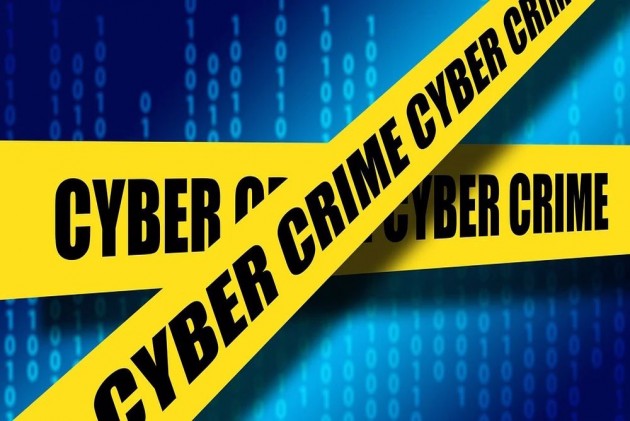 Police in Thane city of Maharashtra have registered an FIR against eight people, four of them suspected to hail from the UK, for allegedly cheating a man of Rs 18.50 lakh by making him invest in a shell company, a police official said on Saturday.

The case was registered at Vartak Nagar police station in the city, he said. "The accused had formed a shell company in the healthcare sector. They posted details about the company on various social media platforms and sought investments from people," the official said.

The group lured the complainant, a 49-year-old contractor from Thane, and made him invest in the company in February last year by promising him good returns, he said.

"The victim made the investment by transferring money to their bank accounts on different occasions. However, as the victim did not get any response from the company after that, he realised that he had been cheated," the official added.

An investigation into the case is on.