Farmers To Decide On Centre’s Letter On Wednesday 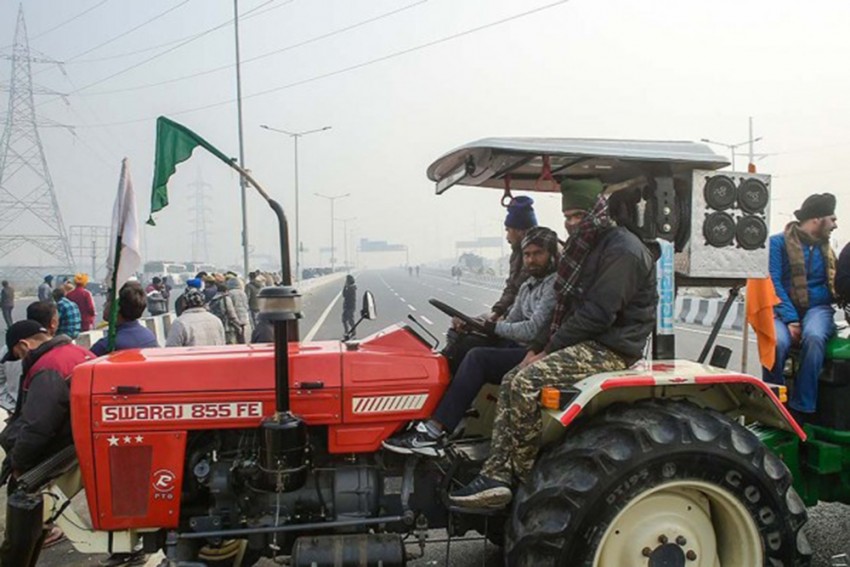 Farmers block the national highway at Delhi-UP Ghazipur border during their ongoing agitation against new farm laws, in Ghaziabad.
PTI
PTI 2020-12-22T18:17:13+05:30 Farmers To Decide On Centre’s Letter On Wednesday 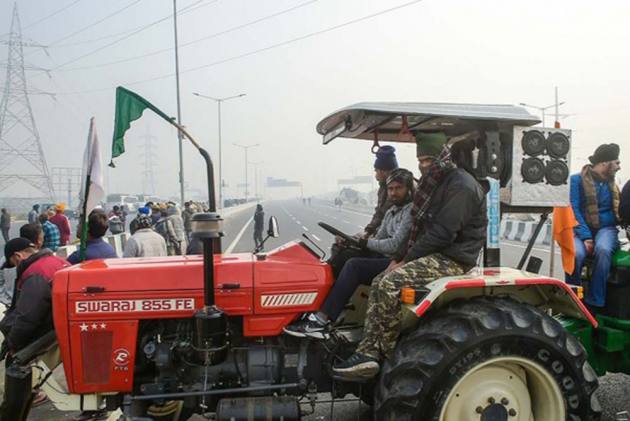 Protesting farmer unions on Tuesday said that a decision regarding the central government's offer for fresh talks will be taken on Wednesday.

Addressing a press conference at Delhi's Singhu Border, farmer leader Kulwant Singh Sandhu said that 32 farmer unions from Punjab held a meeting and discussed the next course of action.

He said that a meeting of farmer leaders from across India would be held on Wednesday.

Sandhu said that they would also write to MPs in Britain, urging them to press their Prime Minister Boris Johnson not to attend India's Republic Day celebrations on January 26.  Johnson will be the chief guest at the event next month.

In a letter to 40 union leaders, the Joint Secretary in the Union Agriculture Ministry, Vivek Aggarwal, had on Sunday asked protesting farmer leaders to specify their concerns over the government’s earlier proposal of amending the laws and choose a convenient date for the next round of talks so that the ongoing agitation could end at the earliest.

The sixth round of talks on December 9 was cancelled following a deadlock with the farmer unions refusing to budge from their demand for repealing the three laws.

Meanwhile, Union agriculture minister Narendra Singh Tomar said he was hopeful that protesting farmer unions will soon decide and resume dialogue with the government to find a solution.