The violence witnessed at Red Fort on Tuesday was a ‘colossal intelligence failure for which the Union home minister is directly responsible,’ the Congress said through a statement 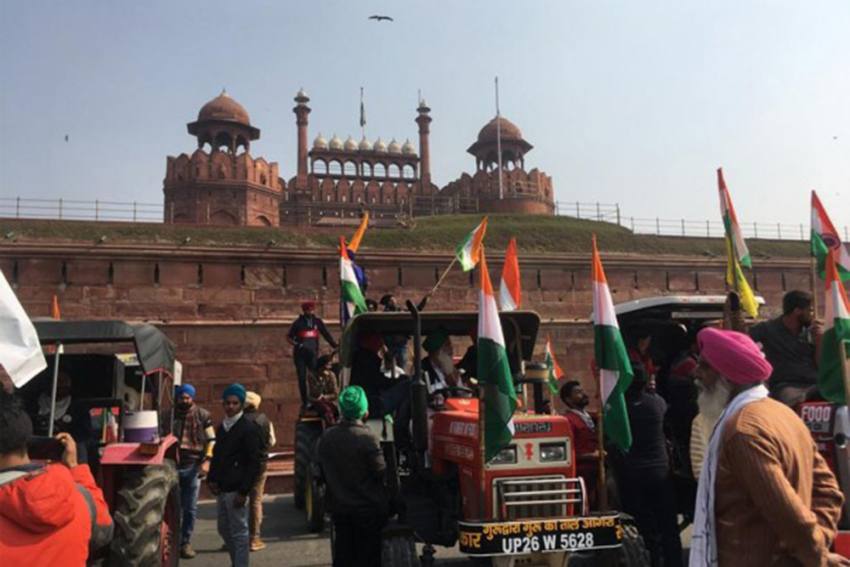 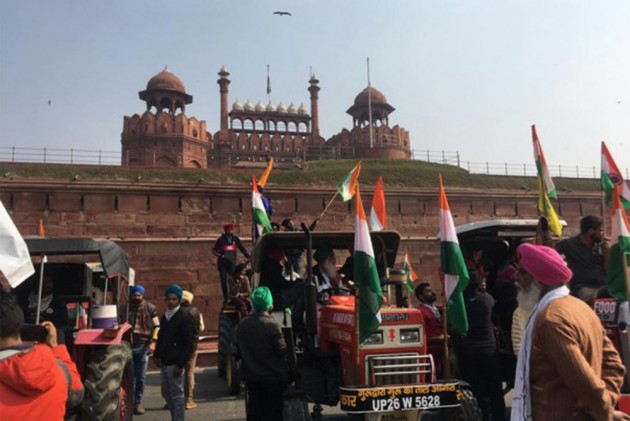 The Congress party has also protested the lodging of FIRs by the Delhi Police against various farm union leaders alleging that “the actual perpetrators of the violence – Deep Sidhu and gang – have been let off.” The party’s chief spokesperson, Randeep Singh Surjewala, hit out at the Narendra Modi-led central government and asked “who was responsible for allowing Sidhu, a man photographed with Narendra Modi and Amit Shah several times in the past, and other anti-social elements to enter the Red Fort”.

“If the over 60 day-long peaceful agitation by farmers was infiltrated by violent, anti-social elements as part of a conspiracy, why did the intelligence agencies and the Union home ministry not know about this – and if they did, then why didn't they do anything to prevent the anarchy we all witnessed,” Surjewala said.

The Congress spokesperson alleged that the “conspiracy to malign farmers was a replay of similar schemes” that were executed by the BJP earlier during the North East Delhi riots, anti-CAA protests at Shaheen Bagh and the Jawaharlal Nehru University”.