Farmers Refuse To Accept Govt's Proposal To Pause Farm Laws For 18 Months, To Go Ahead With Tractor Rally

On Wednesday, the government had put forward the proposal at the 10th round of negotiations with the farmers' unions. The next round of meeting has been scheduled for January 22. 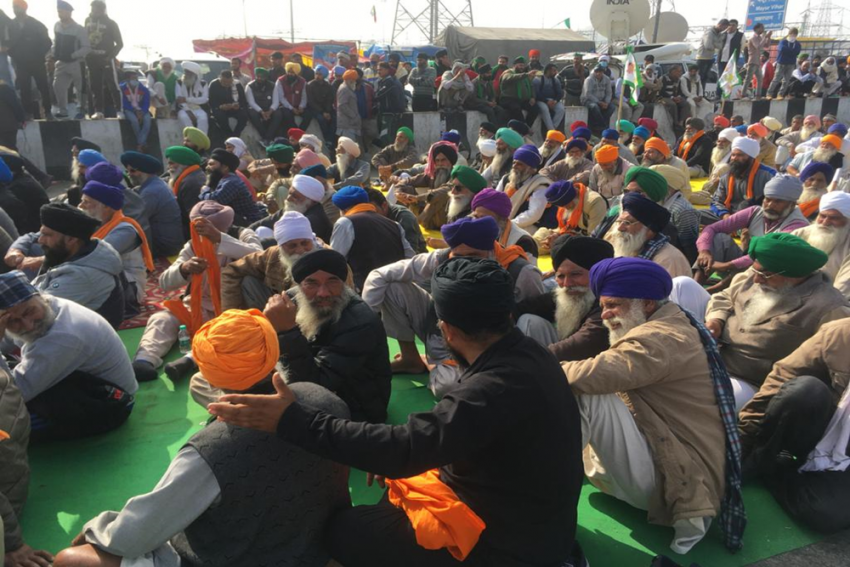 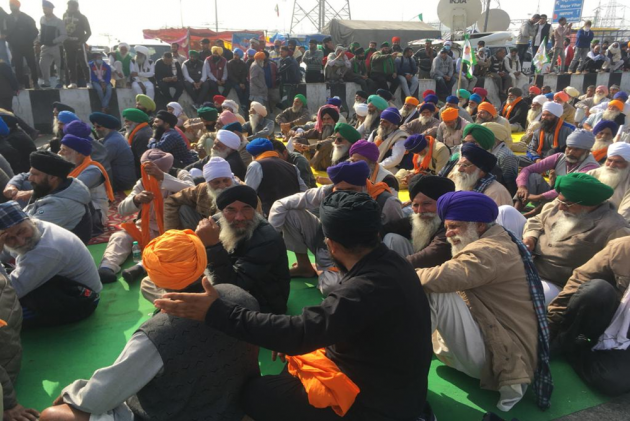 Protesting farmers have decided to reject the Centre's new proposal of putting the three new farm laws on hold for 18 months while negotiations continue with a fresh committee.

On Wednesday, the government had put forward the proposal at the 10th round of negotiations with the farmers' unions.

“We have rejected the government proposal to put the bills on hold for 18 months. We will go ahead with the tractor rally on the Outer Ring Road,” said Sukhwinder Kaur, state committee member Bhartiya Kisan Union Krantikari.

Speaking to Outlook, P Krishna Prasad, leader of All India Kisan Sabha (AIKS) said that the unions have been demanding for repealing the bills from the beginning. He said that the main demand of making Minimum Support Price (MSP) legal was a long-sought demand of the farmer's unions and there is no going back on it.

Earlier in the day, during the talks between the Delhi Police and the protesting farmers’ union, the unions refused to accept the alternative route for January 26 tractor rally on Delhi’s Outer Ring Road. The police have suggested using the KMP Expressway for the rally.

In a full general body meeting of Samyukt Kisan Morcha, the umbrella body of 40 protesting farmer unions, the members reiterated a full repeal of three laws and enacting legislation for remunerative MSP as the pending demands of the peasants’ movement.

Supreme Court has already ordered to put a stay on the three laws till further notice and a committee of experts has been formed to resolve the deadlock. The committee has been asked by the apex court to submit its report within two months after consulting all stakeholders.

The Samyukta Kisan Morcha paid homage to the 143 farmers who have been martyred in ongoing protest so far. "These companions are separated from us while fighting this mass movement. Their sacrifice will not go in vain and we will not go back without the repealing of these farm laws," Dr Darshan Pal said.

What is happening in other states?

Farmers of Bilaspur and Rampur in Uttarakhand are preparing for the farmers' parade in Delhi by organising tractor march.  Farmers in Chhattisgarh will march towards the Raj Bhavan on January 23 and a group of farmers will also leave for Delhi.

The Kisan Delhi Chalo Yatra of Navnirman Kisan Sangathan, which was started from Odisha, is being disturbed repeatedly by the Uttar Pradesh Police.  Instructions are being given to change their route.

A three-day big protest in Kolkata will take place from January 20 to January 22.  Thousands of people are participating in this huge event.  It is also expected to intensify the protest in the coming days.

With inputs from the press release