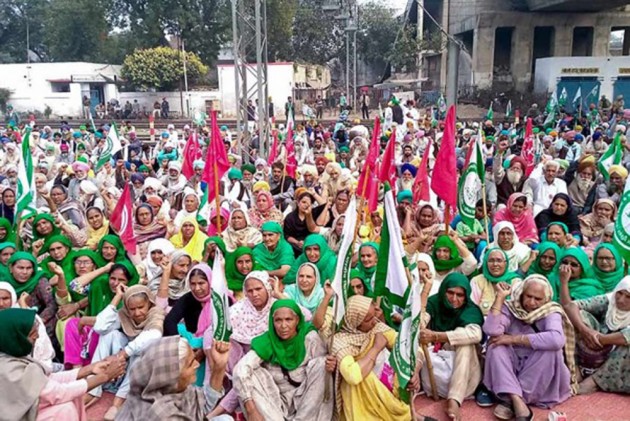 Announcing their decision to intensify their stir against the Centre’s recent agriculture legislations, protesting farmers on Sunday, said that they will organise a series of events from February 23-27. The protesters also accused the Central government of adopting "repressive" measures against them.

Members of the Samyukta Kisan Morcha (SKM), an umbrella organisation of numerous farm unions, said that as part of their proposed escalation programme, February 23 will be observed as 'Pagadi Sambhal Diwas' and February 24 as 'Daman Virodhi Diwas', essentially to underline that farmers must be respected and no "repressive measures" should be taken against them.

"The government is adopting repressive measures, partaking in mischief and manipulation in the form of arrests, detentions and registration of cases against the protesters. The Singhu border has been fortified and seems like an international border," farmer leader Yogendra Yadav said.

A long-term plan to sustain the movement will be discussed in view of the Parliament session from March 8, and the strategy will be shared during SMK’s next meeting, he added.

Another Morcha leader, Darshan Pal, also accused the government of "repressing" the farmers. Pal further said that only 32 out of 122 arrested persons have been granted bail in connection with the violence and vandalism that broke out in Delhi during the farmers’ Republic Day tractor rally.