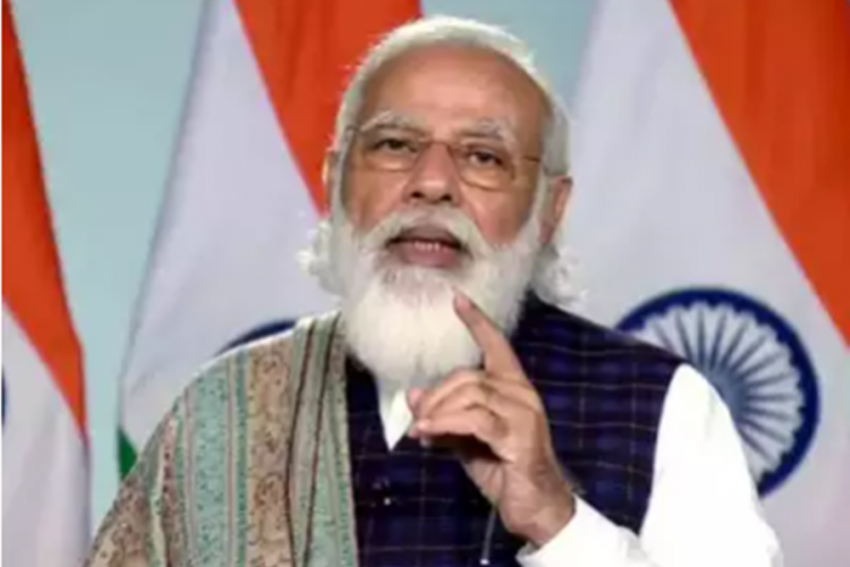 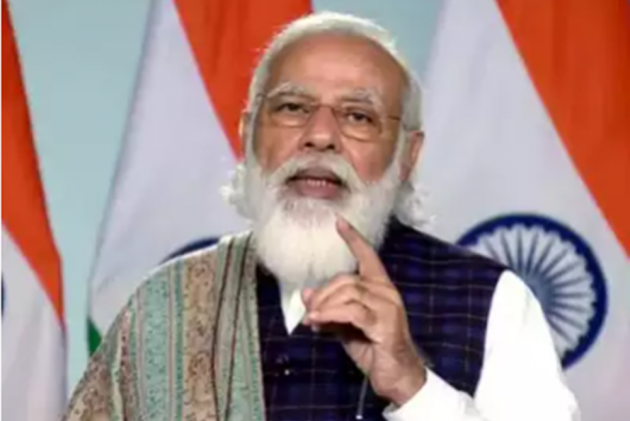 Speaking at an Assocham convention, Modi highlighted reforms spanning from the manufacturing sector to labour to say India has during the last six years emerged as the world's preferred destination for investment.

Record foreign direct investment (FDI) and foreign portfolio investment (FPI) during the pandemic is a testimony to the faith that the world now has in India, he said.

Hundreds of farmers from states like Punjab and Haryana have blocked some of the highways leading to Delhi for more than three weeks now against the new farm laws which they fear will prompt the government to stop making direct crop purchases at minimum state-set prices, called minimum support price (MSP).

The government, however, says the three new laws remove restrictions on marketing farm products and allow cultivators to engage with private companies to sell their crops. This, it says, allows farmers an alternate avenue to sell crops, raising their income, and is aimed at making farming more competitive.

Also, the new laws do not end MSP-based procurement and mandis would continue to function, the government has stressed several times.

World Perception Has Changed From 'Why India?' To 'Why Not India?': PM Modi