The farmers’ chakka jam will end at 3 pm today and farm unions have announced that they will not block any roads in the national capital. 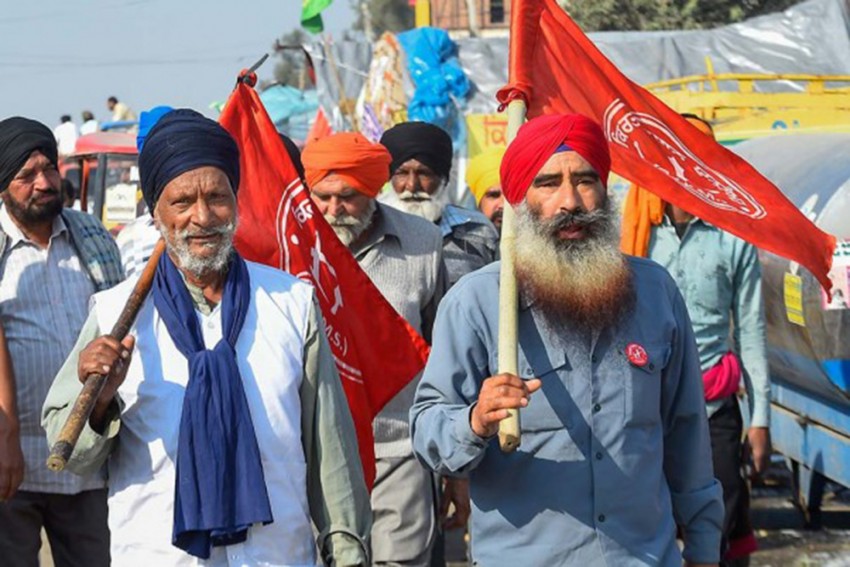 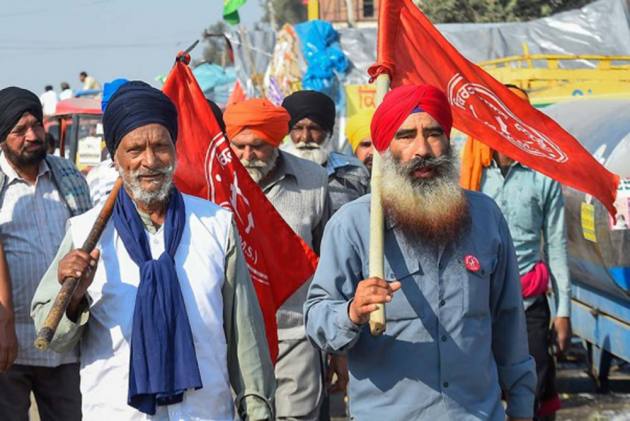 As part of their nation-wide ‘chakka jam’ protesting farmers blocked several highways in Punjab and Haryana on Saturday to protest the Centre’s recent agriculture legislations. The farmers’ chakka jam will end at 3 pm and farm unions have announced that they will not block any roads in the national capital.

The farmers are also protesting the Centre’s move to suspend internet services in areas near their agitation sites, harassment allegedly meted out to them by authorities, and other issues.

The police have stepped up security and made all arrangements for traffic diversion, said officials, adding adequate police personnel were deployed in Punjab and Haryana.

In the morning, farmers started assembling at their earmarked protest sites for 'chakka jam' in both the states.

"Elders and youth have gathered here to participate in chakka jam. It will be peaceful," said a protester at the Punjab-Haryana border in Shambhu near Ambala.

"We want that the government should repeal these three laws as they are not in the interest of the farming community," said another protester.

Protesting farmers said emergency vehicles including ambulances and school buses will be allowed to pass through during the 'chakka jam'.

Meanwhile, around 50 people were detained near Shaheedi Park in central Delhi on Saturday for allegedly holding a protest in support of the 'chakka jam' call given by the farmers agitating against the Centre's new agri laws, police said.

The Delhi Police has intensified security at all border points of the city as thousands of personnel including paramilitary forces have been deployed to deal with any situation emerging out of the 'chakka jam'.

Meanwhile, Delhi Deputy Chief Minister Manish Sisodia on Saturday urged the BJP-led government at the Centre to immediately accept the demands of the protesters.

"There is high alert in Delhi, but one can understand the pain of farmers across the country. I have seen that farmers from Gujarat also went to Delhi to present their points (on farm laws)…The main issue is why did the BJP bring the laws to benefit select corporates by setting aside the interest of farmers? And if the BJP thinks that the laws are in the interest of farmers, and they understand them better, then why doesn't it accept the farmers' demands?” Sisodia asked.

Thousands of farmers have been protesting since late November at Delhi's borders with Haryana and Uttar Pradesh, demanding a rollback of the Farmers' Produce Trade and Commerce (Promotion and Facilitation) Act, 2020, the Farmers (Empowerment and Protection) Agreement on Price Assurance and Farm Services Act, 2020 and the Essential Commodities (Amendment) Act, 2020.