The farmer leaders presented a person who claimed that his accomplices were allegedly asked to pose as policemen and baton-charge the crowd during the proposed tractor rally. 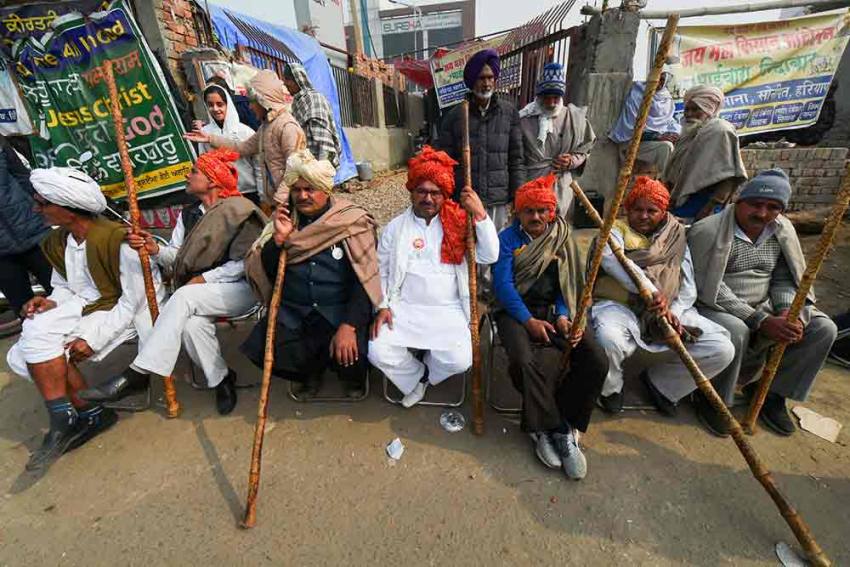 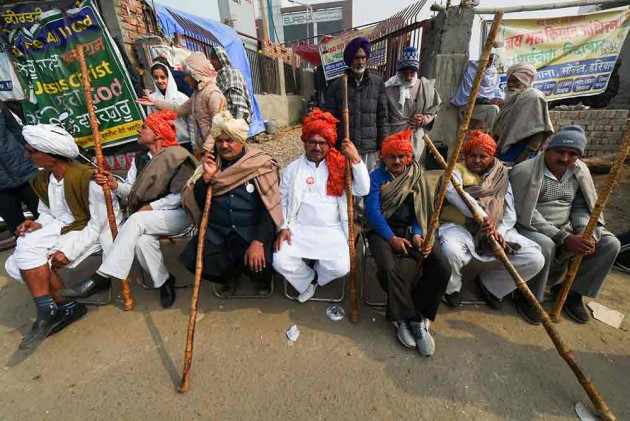 Intensifying their protest, farmers are going to hold a tractor rally on Republic day, however, in a new turn of events, farmer leaders have alleged that a conspiracy has been hatched to kill four of them and create disturbance during their proposed tractor rally in Delhi on January 26.

The farmer leaders held a press conference at the Singhu border late on Friday night and presented a person who claimed that his accomplices were allegedly asked to pose as policemen and baton-charge the crowd during the proposed tractor rally in the national capital on Republic Day.

The farmer leaders claimed that they caught the man from the protest site at the Singhu border. He was subsequently handed over to the Haryana police.

Farmer leader Kulwant Singh Sandhu alleged that attempts are being made to disrupt the ongoing agitation against three farm laws.

The man, who had his face covered with a scarf, claimed at the press conference that a plan was hatched to shoot four farmer leaders, who are known faces in the media, at the stage on Saturday.

"On January 26, there was a plan to create disturbance during the tractor rally by opening fire on Delhi Police personnel, which would prompt them to retaliate against the protesting farmers in a strong manner," he said.

Thousands of farmers, mostly from Punjab, Haryana and western Uttar Pradesh, have been camping at several border points of Delhi since November 28 last year, demanding a repeal of the three farm laws and a legal guarantee on the minimum support price (MSP) for their crops.

However, the protesting farmers have expressed their apprehension that the new laws would pave the way for eliminating the safety cushion of MSP and do away with the "mandi" (wholesale market) system, leaving them at the mercy of big corporates.