Former Chief Minister and SP chief, Akhilesh Yadav held the Mining portfolio in the state from 2012 to 2013. Gayatri Prajapati succeded Yadav as the Mining Minister. 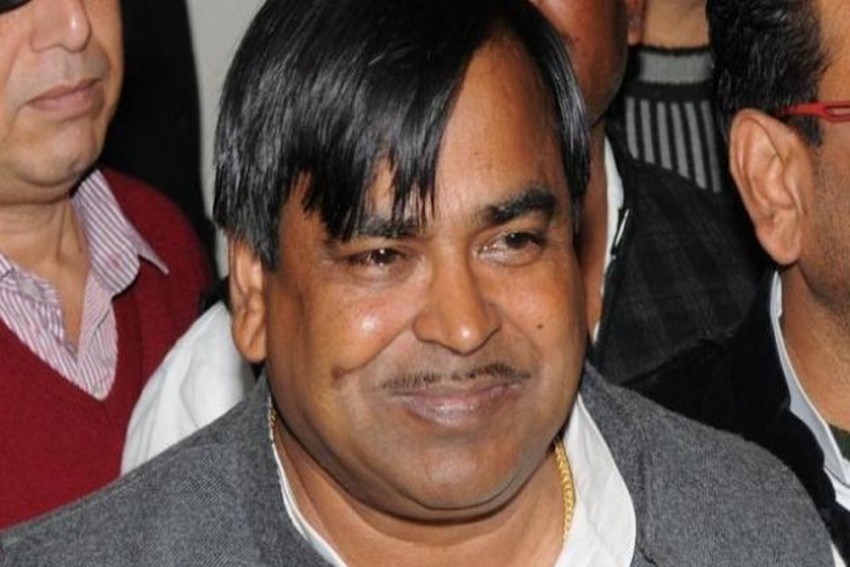 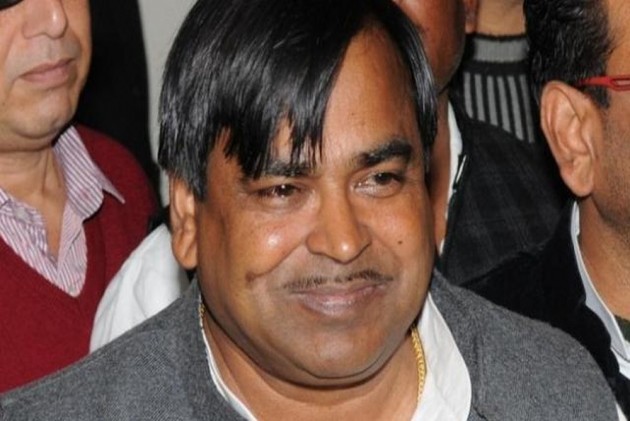 The CBI on Wednesday carried out searches at over 22 locations in Uttar Pradesh, including the residence of former state minister Gayatri Prajapati, in connection with a case of illegal sand mining between 2012 and 2016, officials said.

The CBI started investigating the case on the directions of the Allahabad High Court in January this year.

The agency had on January 2 registered a case against 11 people under sections of the Indian Penal Code, and the Prevention of Corruption Act.

On January 5, the CBI carried out searches on 14 locations in Delhi and Uttar Pradesh, including the residences of Chandrakala as well as a SP and a Bahujan Samaj Party leader in connection with the case.

Former Chief Minister and SP chief, Akhilesh Yadav held the Mining portfolio in the state from 2012 to 2013. Prajapati succeded Yadav as the Mining Minister.