In a letter to President, the citizens urged centre to look into the ongoing protests with all seriousness and safeguard the democratic institutions of the country. 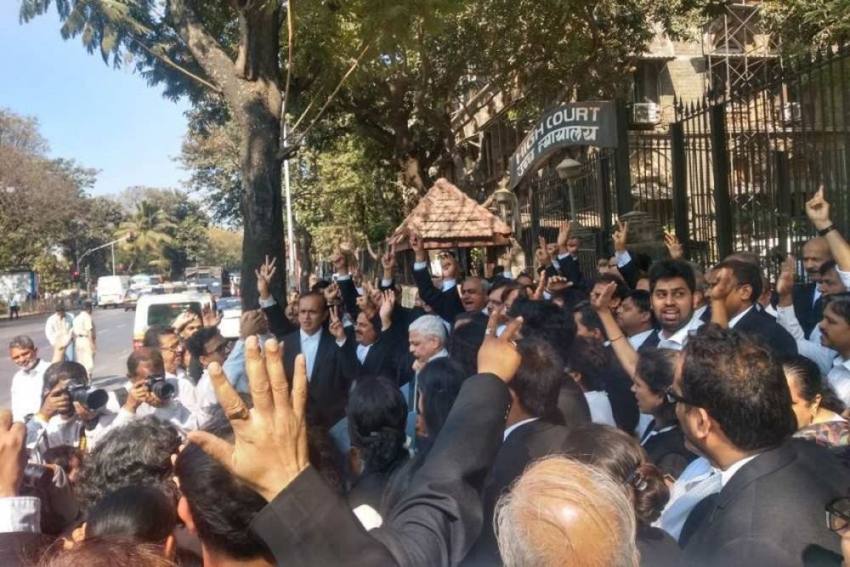 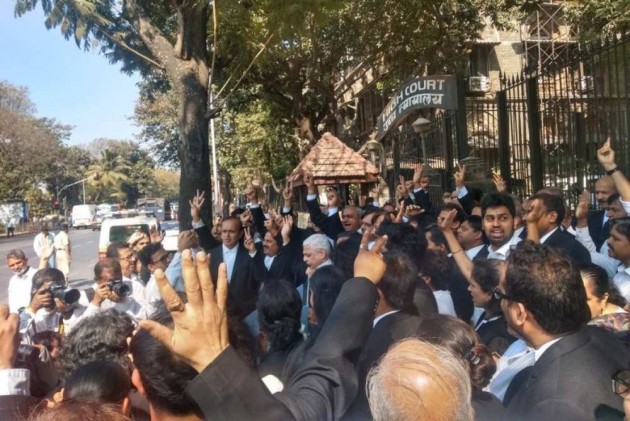 As many as 154 prominent citizens, including former judges, bureaucrats, armed forces officers and academicians, on Monday said a "false and motivated" campaign is being launched against the CAA, NPR and NRC with a sinister design to harm the nation and sought action against trouble-makers.

In a letter to President Ram Nath Kovind, the citizens urged the central government to look into the ongoing protests with all seriousness and safeguard the democratic institutions of the country, and take stern action against those people behind them.

The citizens, including 11 former judges of different high courts, 24 retired IAS officers, 11 former Indian Foreign Service officers, 16 retired IPS and 18 former Lieutenant Generals, said "fear" is being spread across the length and breadth of India which appears to be "motivated and with a sinister design" to harm the nation.

They said the campaign is being carried out in a "coordinated manner" leading to violent protests in which public and private property has been destroyed.

The citizens said there has been a "false and nefarious narrative" about the recently enacted legislations like the Citizenship Amendment Act (CAA) and the idea of the National Population Register (NPR) and National Register of Citizens (NRC).

They said that while the CAA has been enacted, the idea of NPR and NRC which has been a part of the Indian discourse since Independence remains to be implemented.

"This (protests) has grave security implications and does not bode well for our motherland.

"These protests, while ostensibly claiming to oppose the policies of Government of India, are in effect designed to destroy the very fabric of this country and harm the nation's unity and integrity," they said.

The citizens claimed that they strongly feel that there is also an external dimension to the disturbances being created.

According to CAA, members of Hindu, Sikh, Buddhist, Jain, Parsi and Christian communities who have come from Pakistan, Bangladesh and Afghanistan till December 31, 2014, facing religious persecution there will not be treated as illegal immigrants but given Indian citizenship.

The NPR will be carried out along with the house listing phase of the census exercise from April 1 to September 30.

Prime Minister Narendra Modi and Home Minister Amit Shah had recently said the government has not yet taken any decision on implementing the NRC.

'Arvind Kejriwal Model Of Development': AAP To Strengthen Base in UP, Launch Membership Drive