Home  »  Website  »  National  »  EVM Is Chor Machine, Its Use Must End: Farooq Abdullah

EVM Is Chor Machine, Its Use Must End: Farooq Abdullah

Urging for a united fight by opposition parties in the coming Lok Sabha election, he said the prime minister can be decided after the poll results. 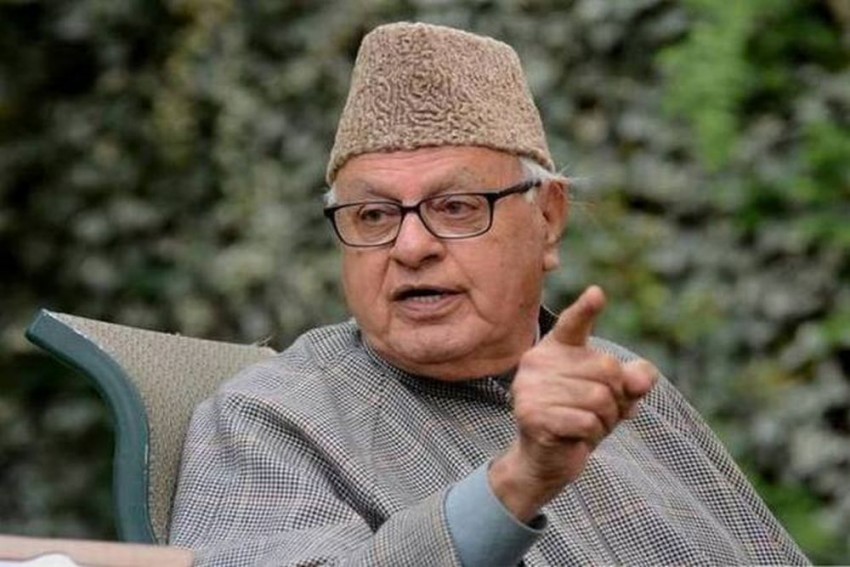 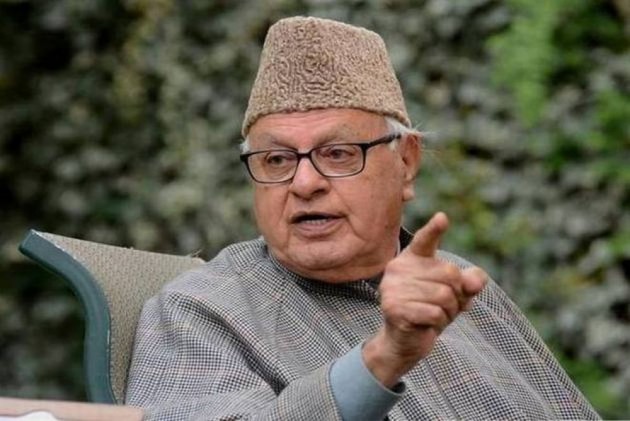 While addressing the rally in Kolkata on Saturday, National Conference leader Farooq Abdullah called the EVM the "chor machine" and demanded that the ballot paper system be brought back for the sake of transparency.

Speaking at the united opposition rally organised by TMC supremo Mamata Banerjee, he said, "It is not the question of ousting any single person (Prime Minister Narendra Modi) but of saving the country and honouring the sacrifices of those who fought for its freedom."

"The EVM is chor machine. Honestly speaking, it is so. Its use must be put to an end. Nowhere in the world is the machine used. The opposition parties should approach the Election Commission and the President of India to stop the use of the EVM and bring back the old ballot papers for the sake of transparency," he said.

He blamed the BJP for the situation in Jammu and Kashmir and said people are being divided on religious lines. "People are being branded as Pakistanis. But all people — right from Ladakh to elsewhere — want to continue in India.

"I am a Muslim and I love India, my country," he said.

Continuing his tirade against the BJP, he said it stood for the Triple Talaq Bill in Parliament but did not pass the Women's Reservation Bill.

Urging for a united fight by opposition parties in the coming Lok Sabha election, he said the prime minister can be decided after the poll results.

"We have to fight and oust BJP. We have to come together to put up a one-to-one fight against it. We should fight together to strengthen our country," he said and hoped the new government will take the country forward.

Is It A Rally Of ‘United India’ Or Of ‘Divided Leadership’?: BJP On Mamata's Mega Show