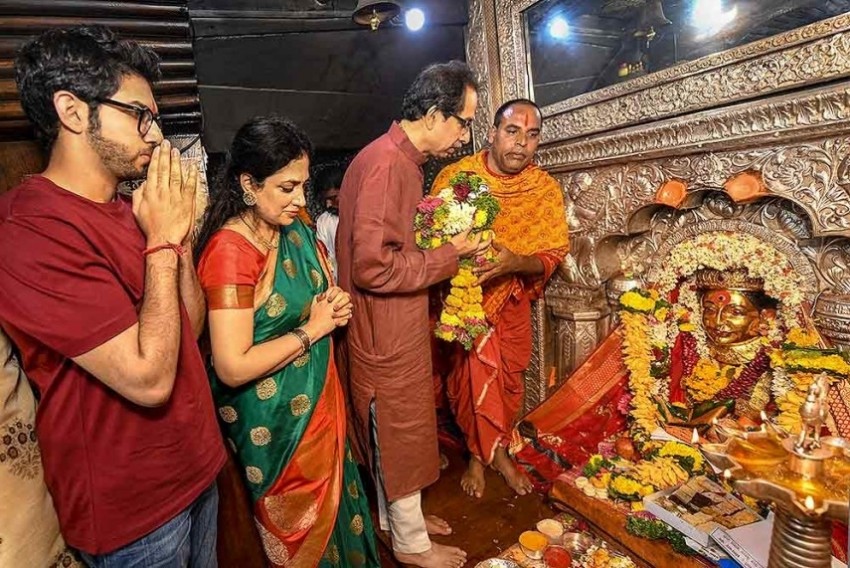 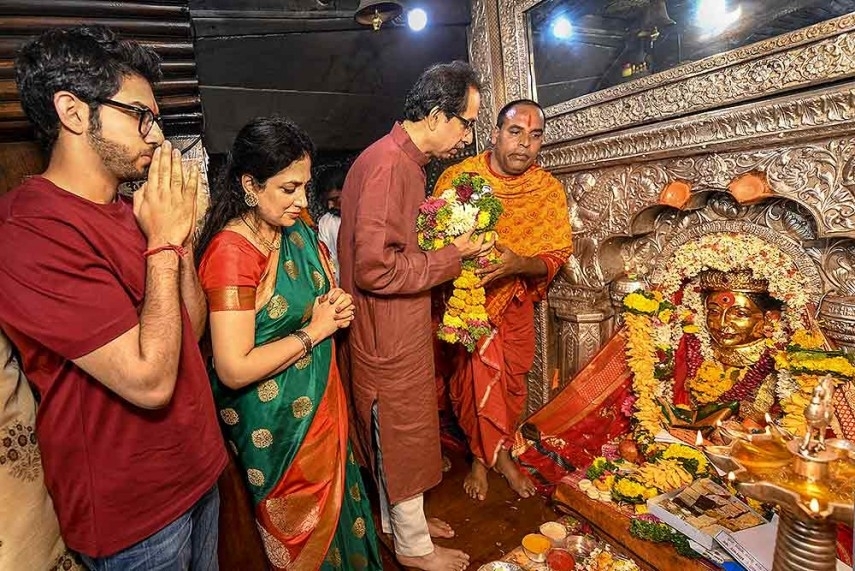 In a major breakthrough, the Pune Police (Rural) has recovered a golden dome which was stolen from the revered Ekvira Devi Temple near Karla in Lonavala on October 3, 2017, a top official said on Tuesday.

The theft of the dome had created a huge embarrassment for the ruling Bharatiya Janata Party (BJP) as goddess Ekvira Devi is the 'Kul-Devi' of the Thackeray family.

Superintendent of Police (Pune Rural) Sandip Patil told the media that the two accused, Rahul B. Gawande and Somnath A. Gawande, both hailing from Dhamangaon village in neighbouring Ahmednagar, have been arrested.

"We have recovered the stolen golden dome from them which was kept hidden in the forests behind the temple. They accused had come here on a pilgrimage at that time (October 2017) when they committed the crime," Patil said.

The theft had caused an uproar among devotees who throng from all over Maharashtra to worship the goddess.

The dome was made of 'panch-dhatu' (five metals), donated by a devotee and was worth around Rs 150,000. As per the CCTV footage, the theft took place around 3 a.m. that day, leading to protests and a strike the next morning.

Despite all efforts by the Pune police, the thieves managed to remain beyond their reach for nearly 18 months.

Sena spokesperson Neelam Gorhe had raised the issue with Chief Minister Devendra Fadnavis and demanded that security should be beefed up at the temple in view of the theft.

The temple was targeted at least twice earlier in 2011 but a theft attempt was foiled. But in 2016 a gang managed to steal some ornaments from the temple, followed by the dome theft in 2017.

The hilltop temple is situated in sylvan green surroundings around eight km on the outskirts of the hill station of Lonavala and can be accessed by climbing a steep hillock with 500 steps.