The Congress leader alleged Modi government was like a helpless doctor who failed to diagnose the illness of a patient and treat him effectively. 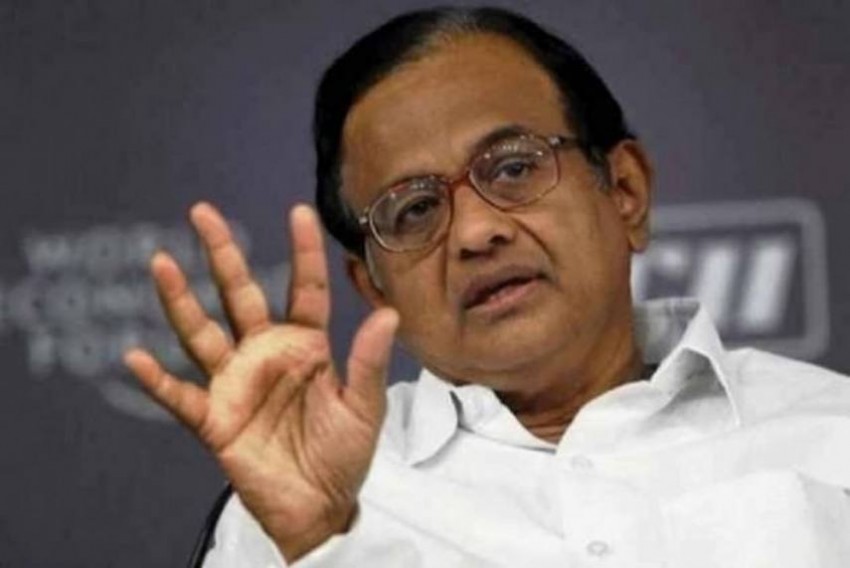 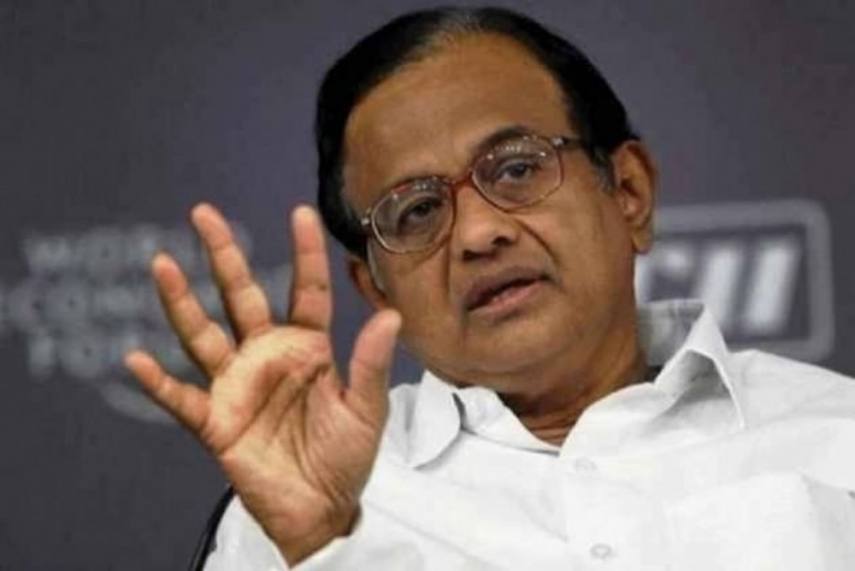 The BJP-led NDA government has proved to be incompetent and helpless in managing the economy, senior Congress leader P Chidambaram alleged on Saturday.

Hitting out at the Centre, Chidambaram, who spoke on the Union Budget at a programme organised by the party in Hyderabad, alleged the Modi government was like a helpless doctor who failed to diagnose the illness of a patient and treat him effectively.

"Altogether, the bottom line is we have a patient who is extremely ill. Doctor has proved himself incompetent. Diagnosis of the doctor is hopelessly wrong," the former union finance minister said.

People who diagnosed the illness correctly like Dr Arvind Subramanian, the former Chief Economic Adviser, were allowed to go from the government, he said.

"Not having diagnosed the illness of the patient, the doctor is helpless. The least the doctor can do is to say...I am sorry. We made a mistake, will Dr Manmohan Singh come and advise us," he said.