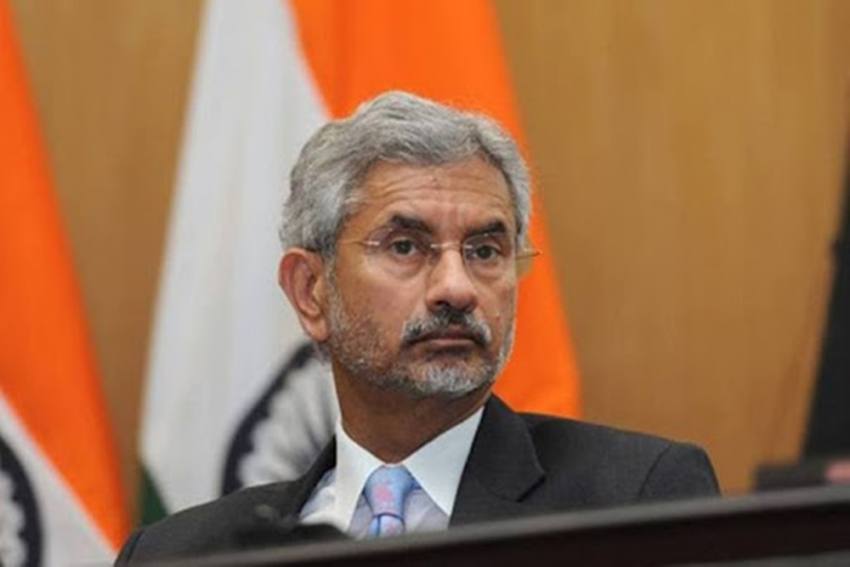 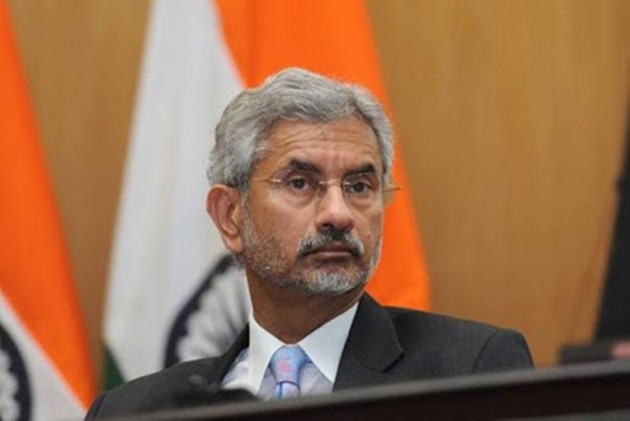 External Affairs Minister (EAM) Dr S Jaishankar is on a four-day visit to London beginning Monday primarily to participate in a meeting of foreign ministers of G7 countries.

"The external affairs minister will be visiting London from May 3-6 to participate in the G7 foreign ministers meeting, at which India has been invited as a guest country. He will thereafter undertake a bilateral visit to the UK," the Ministry of External Affairs said.

India has been invited to the meeting as a guest country. The G7 member countries are Britain, the United States, Canada, France, Germany, Italy and Japan.

The meeting from May 3 to 5 is expected to discuss ways to deal with the coronavirus pandemic besides several other pressing issues facing the world.

As chair of G7, the UK has invited India, Australia, South Korea, South Africa, and the Secretary-General of the Association of Southeast Asian Nations (ASEAN) to join parts of this year's G7 foreign ministers' meeting as guests, according to British Foreign, Commonwealth and Development Office (FCDO).

It said the meeting will discuss Covid-19, climate change and other key issues.

"It will also draw on broader experience with guest delegates from the Indo-Pacific region," the FCDO said on Twitter.

In London, Jaishankar is expected to hold talks with British Foreign Secretary Dominic Raab as part of the bilateral leg of the visit.

Raab visited India in December during which both sides resolved to boost strategic cooperation in the Indo-Pacific region.

He had told reporters in India that the UK's Indo-Pacific "tilt" is aimed at grasping the opportunities as well as to manage "challenges and the pressures" arising out of China's actions.

British Prime Minister Boris Johnson last month called off his planned visit to India due to the coronavirus situation.