Director Nishikant Kamat was in a critical condition while undergoing treatment for chronic liver disease. 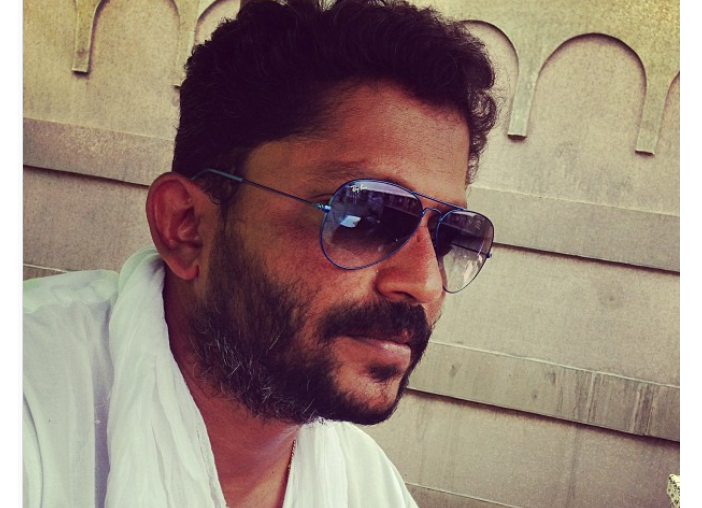 Director Nishikant Kamat, best known for his films "Drishyam" and "Madaari", passed away on Monday, according to AIG Hospital in Hyderabad. He was 50 years old.

"Director Nishikant Kamat passed away at 1624 hours today. He was suffering from Liver Cirrhosis for the past two years," AIG Hospital said, according to news agency ANI.

He was in a critical condition while undergoing treatment, as per reports.  Kamat, who was suffering from chronic liver disease and secondary infections, was admitted to AIG Hospital in Gachibowli, Hyderabad on July 31.

Earlier, in the day, his industry friend and director Milap Zaveri had told PTI that the filmmaker was on ventilator support and his condition was "very critical."

In a statement on August 12, the hospital had said that Kamat was admitted for jaundice and abdominal distention, and was diagnosed with chronic liver disease and other secondary infections. The hospital had described his condition "critical but stable".

Kamat also played a negative role in John Abraham-starrer "Rocky Handsome" in 2016, which he also directed.

His biggest hit was Ajay Devgn-Tabu starrer "Drishyam", which was a remake of the Malayalam movie of the same name.