Have Full Faith In The Judiciary: Comedian Munawar Faruqui After His Release

Following his release from the Indore Central Jail, Munawar Faruqui in a video message said that he hopes to get justice soon 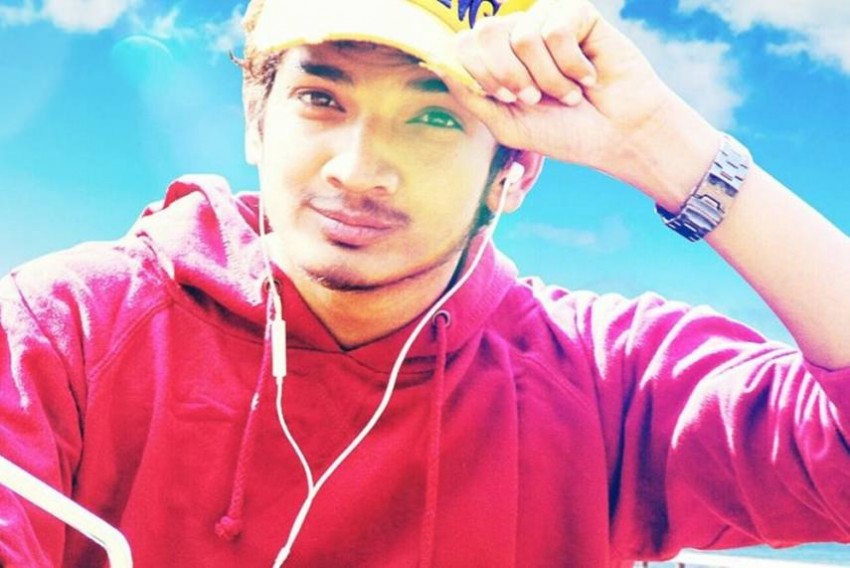 After spending 35 days in jail for allegedly hurting religious sentiments, stand-up comedian Munawar Faruqui said he has full faith in the judiciary of the country and hopes to get justice soon.

Faruqui was released from the Indore Central Jail on Saturday night after the jail authorities checked his Friday's bail order available on the Supreme Court website, said officials.

After his release, the 32-year-old comedian in a video message said, "I don't want to comment (on the case against him) now. But, I have full faith in the judiciary and I am hopeful of getting justice".

Arrested for allegedly hurting religious sentiments, Faruqui was in the jail since January 1.

On Friday, the Supreme Court granted him interim bail after the Madhya Pradesh High Court rejected his bail plea on January 28.

The apex court also stayed the production warrant issued against Faruqui by a court in Prayagraj in connection with an FIR lodged there.

However, he was released late Saturday night only after a Chief Judicial Magistrate in Indore rang up the jail authorities and asked them to check the SC's website for the bail order.

Media persons had gathered outside the jail after getting the news of his release, but according to some eyewitnesses, Faruqui walked out of the jail quietly, to avoid a backlash in the wake of accusations made against him.

Faruqui and four others were arrested on January 1 following a complaint by a BJP MLA's son that objectionable remarks about Hindu deities and Union Home Minister Amit Shah
were passed during a comedy show at a cafe in Indore on New Year's Day.