Don’t Play The Violin When Rome Is Aflame: Kamal Haasan To Modi Over Farmers’ Protests 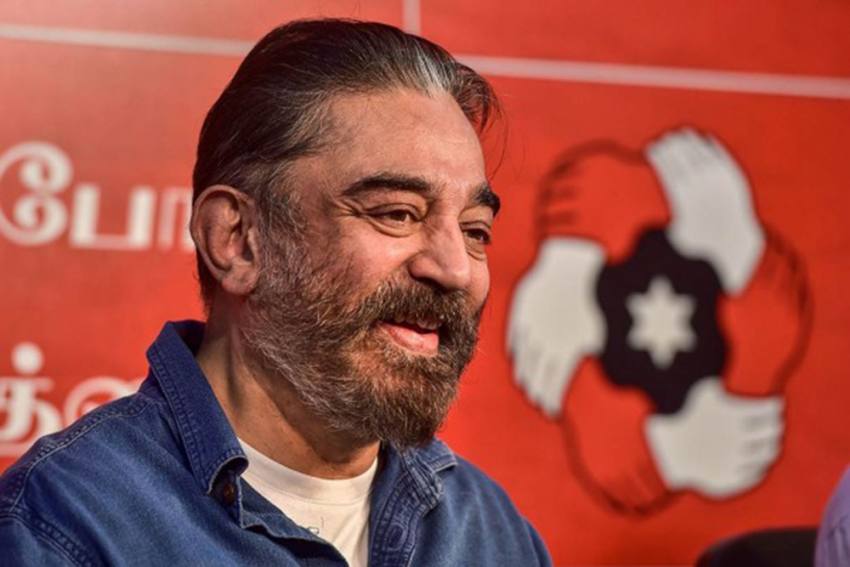 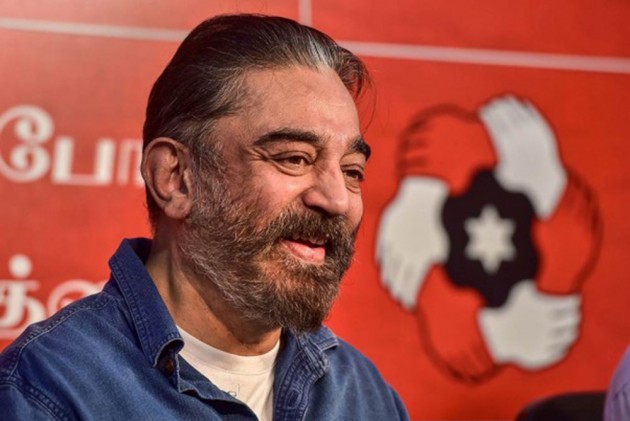 "All he (Prime Minister) has to do is look at the farmers. Have a dialogue, it is long overdue. You must have a dialogue because it is very important for the nation. Agriculture must be given importance. This is not a request," Haasan said.

The MNM chief said it was not good for the country to allow more and more voices to support protesters, apparently indicating that before the agitation intensifies further, the government should intervene and redress the grievances of farmers.

When asked about the Modi government's handling of the situation, he said, "I like the sound of the violin. But not now. You can't be playing the violin, when Rome is aflame."

Thousands of farmers have been camping at the Delhi-Haryana border for the past few days protesting against the new farm laws, which they fear would dismantle the minimum support price system and corporatise farming.

On Monday, the protesting farmers said that they have come to the national capital for a "decisive battle" and urged Prime Minister Narendra Modi to listen to their "mann ki baat". They said that they would continue their agitation until their demands were met.