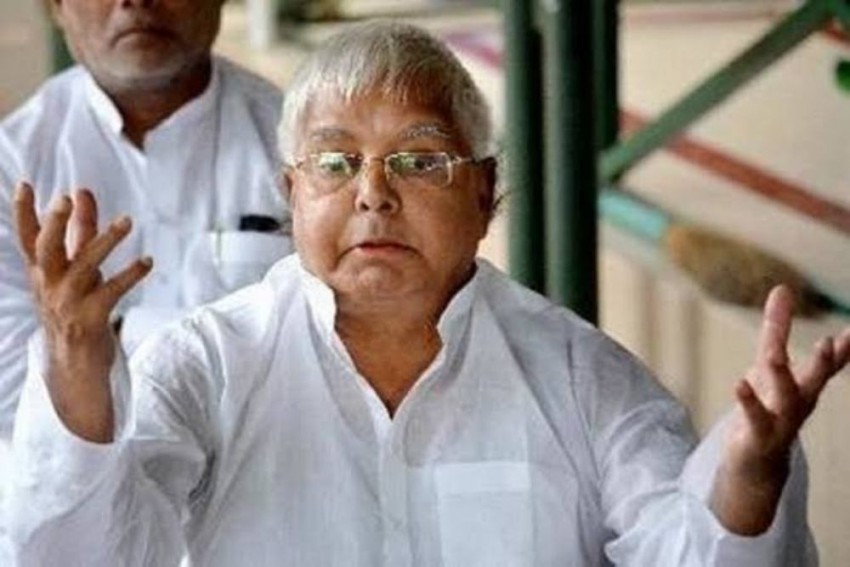 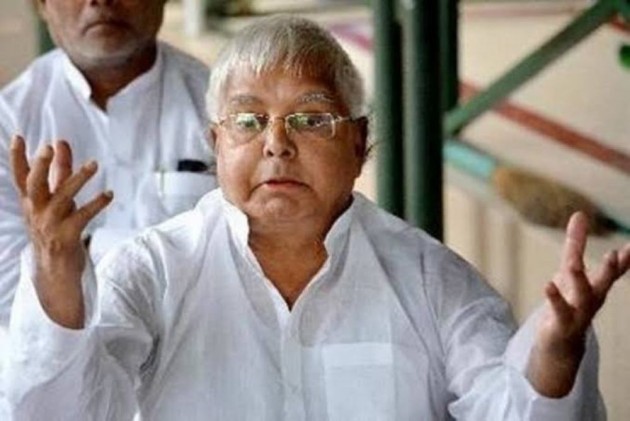 The battlelines have been drawn between the two bitter rivals in Bihar. RJD chief Lalu Prasad on Saturday gave a call to oust Chief Minister Nitish Kumar from power in Bihar in 2020, while mounting a scathing attack on the JD(U) government for its "misrule".

The former chief minister, who is lodged in a Ranchi jail in connection with fodder scam cases, also said the central government has given "zero" to the dispensation in Bihar, referring to a recent NITI Aayog report.

"'Do Hazar Bees, Hatao Nitish' (Oust Nitish from power in 2020)," Prasad wrote on Twitter, amid a recent war of words through posters between his party and the JD(U).

Prasad also flayed the state government for being a "big failure" in the Sustainable Development Goal (SDG) Index report released by the Niti Aayog on December 30 last year.

"Both Niti Aayog and the central government have given zero to Nitish's misrule by declaring it (Bihar) as the worst in the country," the RJD boss claimed.

Kerala emerged as number one while Bihar was adjudged as the worst performer in Niti Aayog's SDG India Index 2019 -- which evaluates progress of states and union territories on social, economic and environmental parameters.

"Please get your account of 15 years (of development) checked with them also. Will you do something or fight it out only through posters?" he tweeted.

The JD(U) had on Thursday come up with a poster depicting the erstwhile Lalu-Rabri (Devi) regime as one with "broken roads, students studying in lantern light, bloodshed and people holding guns".

The poster, however, highlighted the "developmental work" of the state government and its "corruption-free" image.

The RJD shot back with its own version, which alleged scams and poor governance by the BJP-led National Democratic Alliance (NDA).

"One (the Nitish Kumar government) should not insist on flying when one does not have wings, as you will only get hurt," Prasad's tweet added.

Assembly elections are due in Bihar later this year.