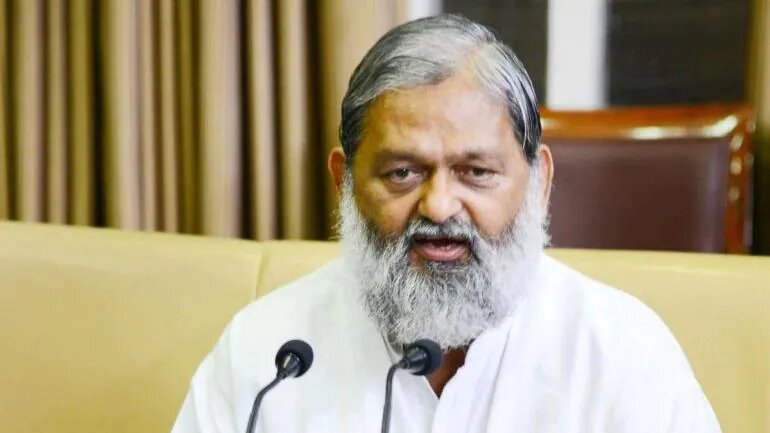 He also said that one needs to be careful of “traitors” hiding in one’s own country.

“The DNA of those who burst firecrackers in India on Pakistan winning a cricket match cannot be Indian. Be careful of the traitors hiding in our own house,” Vij tweeted in Hindi.

The senior BJP leader’s comments come amid media reports of anger against Kashmiris for celebrating the neighbouring country's victory.

Pakistan had registered a 10-wicket victory over India in the ICC T20 World Cup tie in Dubai on Sunday.