'All the four accused have been convicted,' CBI counsel HPS Verma said after special CBI Judge Jagdeep Singh pronounced the verdict in Panchkula. 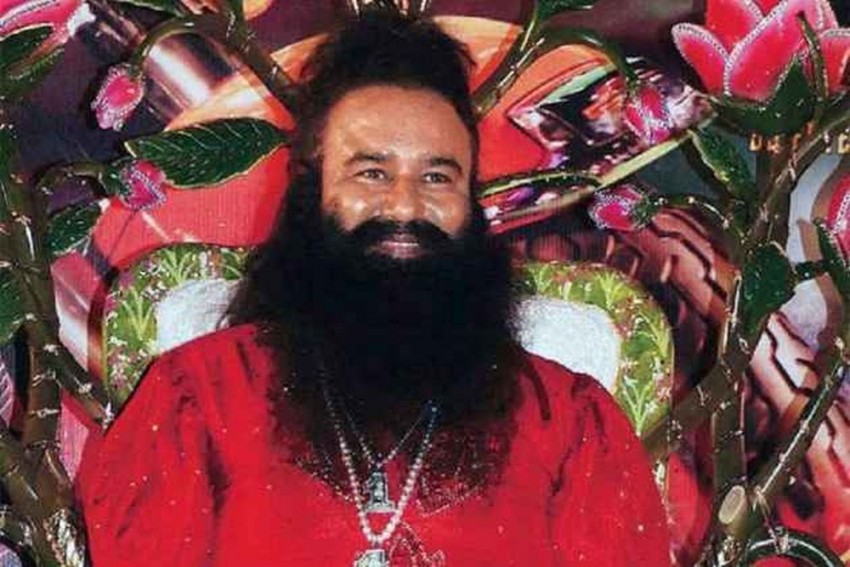 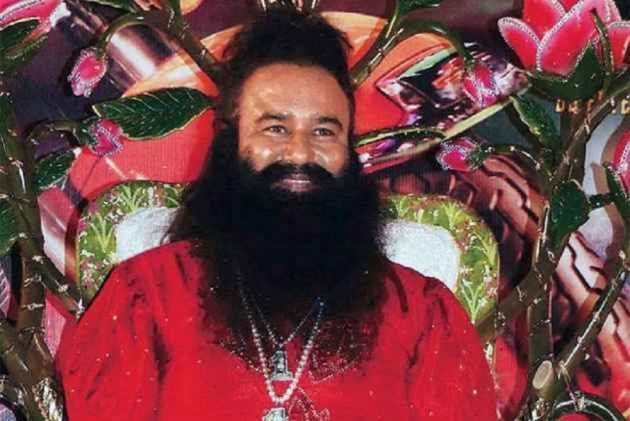 The sentence will be pronounced on January 17.

The three others accused are Kuldeep Singh, Nirmal Singh and Krishan Lal.

The 51-year-old sect head appeared before the court through video conferencing from Rohtak's Sunaria jail.

Gurmeet Ram Rahim Singh is currently serving a 20-year prison term in jail for raping two of his followers.

Chhatrapati was shot in October 2002 outside his house after his newspaper 'Poora Sach' published an anonymous letter narrating how women were being sexually exploited by Gurmeet Ram Rahim Singh at the Dera headquarters in Sirsa.

Ram Rahim was named the main conspirator in the case.