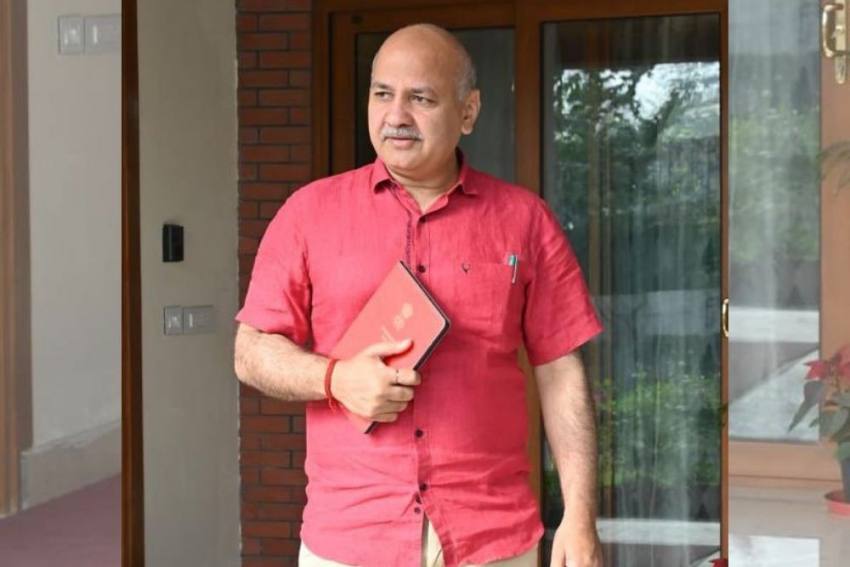 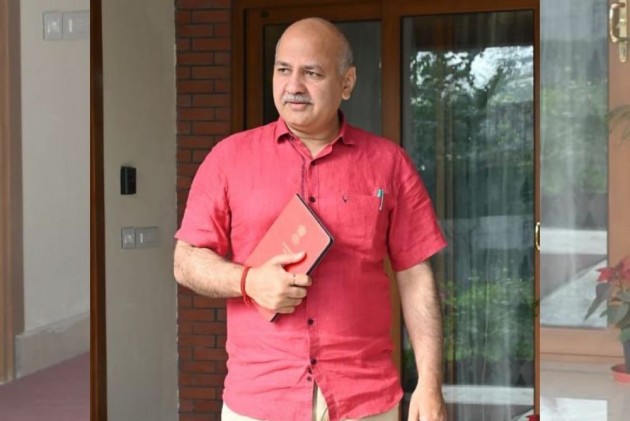 Delhi Deputy Chief Minister Manish Sisodia on Tuesday presented Rs 69,000 Crore budget in Assembly for the financial year 2021-22 themed on "patriotism",  announcing free COVID-19 vaccination to all in its hospitals in the coming phases of the ongoing inoculation drive.

Deputy Chief Minister Manish Sisodia said it is based on "deshbhakti" (patriotism) as it pays tributes to freedom fighters and hopes to work towards building the capital and the country, as envisioned by them.

Presenting the budget for the seventh consecutive time in the Assembly, Sisodia proposed to allocate Rs 16,377 crore, one-fourth of the total budget, for the education sector while the health sector got Rs 9,934 crore.

"Delhi govt has decided to celebrate 75th Independence Day and to hold programmes for 75 weeks starting Mar 12," he said.

The AAP government announced that COVID-19 vaccine will be administered to people free-of-cost at its hospitals in future phases of the inoculation drive too and a provision of Rs 50 crore has been made in its annual budget for this scheme.

"For people to get 'freedom from COVID-19', a person can go to a private hospital and pay Rs 250 and get a vaccine shot. But, there are many who everyday have to think, whether they should spend money to get ration for the family or arrange vaccine. And, in the 75th year of Independence, this question should not arise in the minds of citizens. So, we have decided that vaccines at our hospitals will continue to be given for free to people," he said.

The minister said an outlay of Rs 50 crore has been made under the 'Aam Aadmi Nishulk COVID Vaccine Yojana'.

"Also, learning from our COVID-19 management, Rs 1,293 crore has been set aside for expansion of healthcare services, including opening new hospitals, renovating old ones and augmenting beds," he said.

Sisodia in his speech also said the AAP government is carrying out the vaccination for free at its hospitals, and the current capacity is to give shots to about 45,000 people a day and soon it will be augmented to 60,000 people a day.

He also announced that special "Mahila Mohalla Clinics" will be opened in Delhi from the next year and 100 such clinics will come up in the first phase.

The AAP government intends to increase Delhi's per capita income to the level of Singapore by 2047, the deputy chief minister said, pointing out that the total outlay of the budget is 6.1 per cent more than the budget presented for financial year 2020-21.

He said smart health cards will be issued to every citizen in Delhi, adding that a health information management system is being implemented.

Sisodia also said 100 specialised schools of excellence will be set up across the national capital and a virtual model school will be started in Delhi to promote and adopt technology.

"The Delhi government will also start universities for teacher training and law studies," he said.

One Sainik school was proposed in Delhi in the budget. Besides, the AAP government has also decided to provide yoga instructors in colonies for which an amount of Rs 25 crore has been allocated in the budget.

The city government said water supply will be ensured in all unauthorised colonies in the next two financial years.

It also proposed to allocate Rs 3,274 crore to the Delhi Jal Board for the next financial year.

He said under the "Deshbhakti Budget", the city government has proposed to allocate Rs 45 crore to install high masts to hoist the national flag at 500 places in the national capital.

Sisodia also said there will be a "Deshbhakti period" in the city schools.

The AAP government intends to increase Delhi's per capita income to the level of Singapore by 2047, he added.

"National flags on high masts to be unfurled at 500 places across Delhi on occasion of 75th Independence Day," said the deputy chief minister

He pointed out that the total outlay of the budget is 6.1 per cent more than the budget presented for financial 2020-21.

Before presenting the Budget, he wrote on Twitter, "All set ... Today I am going to present my 7th budget in Delhi assembly under visionary leadership of CM @ArvindKejriwal It would be a paperless budget presentation today. For more on #DelhiBudget2021 ... Stay tuned!"

All set ... Today I am going to present my 7th budget in Delhi assembly under visionary leadership of CM @ArvindKejriwal

It would be a paperless budget presentation today. For more on #DelhiBudget2021 ... Stay tuned! pic.twitter.com/L4Vs06xbg9