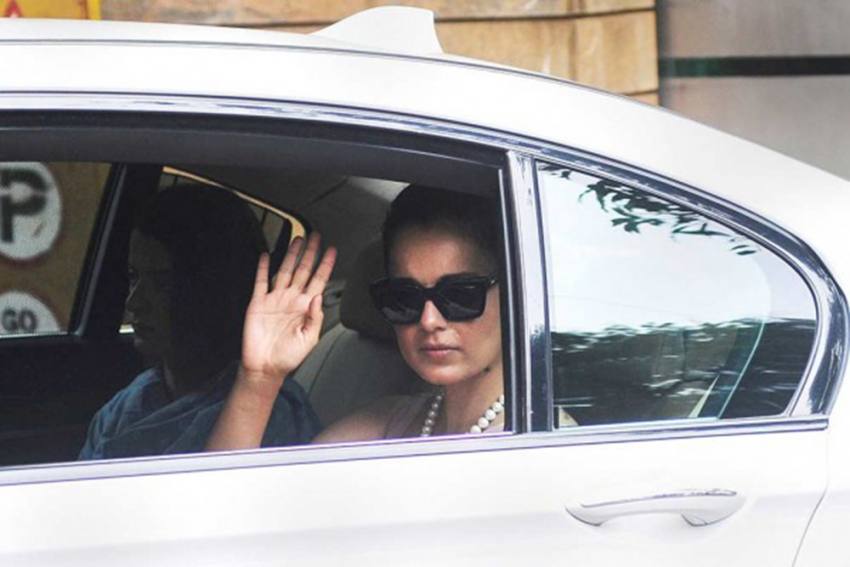 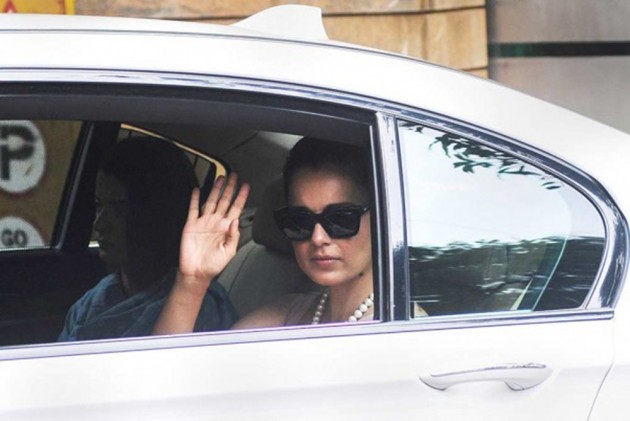 The Bombay High Court on Friday said the Brihanmumbai Municipal Corporation's (BMC) action of demolishing part of Kangana Ranaut’s bungalow was an act of malafide and was done to cause substantial loss to the actress, and quashed the BMC’s demolition order.

The court also said it does not approve of authorities using "muscle power" against any citizen. A division bench of Justices S J Kathawalla and R I Chagla noted that the action undertaken by the civic body leaves hardly "any manner of doubt" that it was unauthorised.

The bench was hearing Ranaut's petition challenging the demolition carried out by the BMC at her Pali Hill bungalow in Mumbai’s suburban Bandra on September 9. The civic body has proceeded to act wrongfully and illegally against the rights of a citizen," the bench said.

Ranaut had sought Rs two crore in damages from the BMC and urged the court to declare BMC's action illegal. On the issue of compensation, the bench said it was appointing a valuer who would hear the petition. "The valuer shall by March 2021 pass appropriate orders on compensation," the court said.

The civic body had opposed the plea and said the Bollywood actress had brazenly and unlawfully carried out extensive alterations and additions to the bungalow in breach of its approved plan. Ranaut had filed the petition on September 9 when the demolition process was initiated by BMC. The court had in an interim order on September 9 stayed the demolition work.

SC Extends Arnab's Interim Bail, Urges Courts To Be Aware Of Misuse Of Law By Govts