Many students and staff members of St Stephen’s College tested positive for covid-19 after returning from a trip to Dalhousie, reports claimed 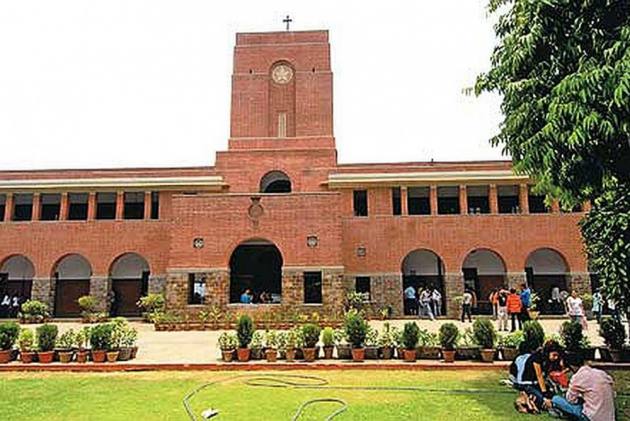 With as many as 17 students and staff testing positive for covid-19, Delhi University’s St Stephen’s College has emerged as a coronavirus hotspot, reports claimed.

According to a report published by Times of India, the students and staff tested positive for the virus after returning from a “chapel trip” to Dalhousie.

According to reports, over 40 students took part in the trip.

The trip to Dalhousie is reportedly an annual affair during the mid-semester break. While the students returned from the trip on March 31, many who stayed in the hostel returned to the campus, while other students headed home. Among those who returned to the hostel, many tested positive, reports claimed.

A dean, mess steward and security staff are reportedly among those who have been quarantined after testing positive.

This development comes at a time when Delhi recorded 3,594 new covid-19 cases on Friday, the highest daily count this year while 14 more people died due to the infection, taking the toll to 11,050.