Over 50 patients have been provided treatment at the LNJP Hospital since the violence broke out on Sunday in various parts of northeast Delhi, officials at the hospital said. 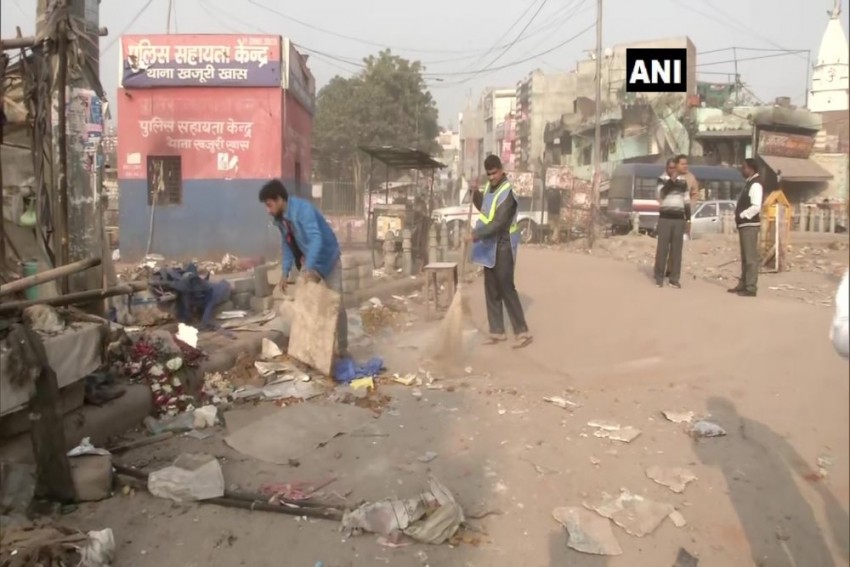 Roads being cleaned in Khajoori Khas, one of the violence-hit areas in the northeast Delhi.
Outlook Web Bureau February 27, 2020 00:00 IST Delhi Riots: With Seven More Fatalities, Death Toll Rises To 38 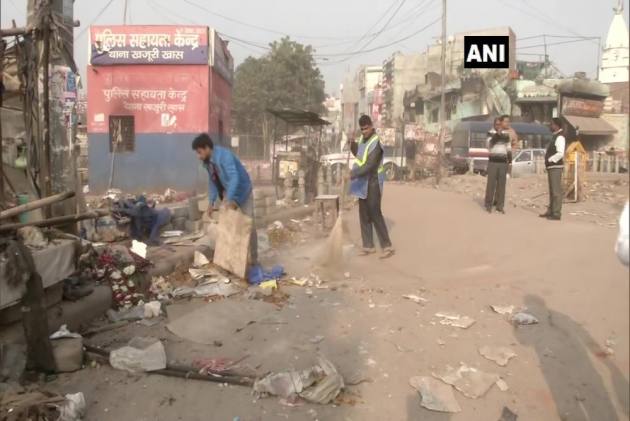 Seven more fatalities have been recorded at three hospitals, taking the total death toll in the northeast Delhi communal violence over the amended citizenship law to 38 on Thursday, according to senior officials.

Till Wednesday night, the total count of casualties had stood at 27, 25 of those at GTB Hospital in Dilshad Garden.

"Five more deaths recorded at GTB Hospital, and one more death at LNJP Hospital. One fatality was reported at Jag Pravesh Chandra Hospital on Thursday, taking the total death toll to 34," a senior official of the Delhi Health Department told PTI.

Also Read: 'How Many More Lives Have To Be Lost?': What High Court Said During Hearing On Delhi Riots

One person was declared brought dead by doctors, while another had died during treatment at the LNJP Hospital on Wednesday.

Over 50 patients have been provided treatment at the LNJP Hospital since the violence broke out on Sunday in various parts of northeast Delhi, officials at the hospital said.

More than 200 people have been injured in the violence that raged in the areas over the last few days.

"What has happened has happened. Inshallah, there will be complete peace here," he said as he walked through the mostly mixed neighbourhoods and congested lanes of northeast Delhi and met locals.

Shrivastava's appointment came in the wake of Patnaik facing flak for failing to curb the spiralling violence in the backdrop of US President Donald Trump's visit, sources said.

The Delhi Police said it has arrested 106 people for their alleged involvement in the violence and have registered 18 FIRs.