'Police and other agencies are working on the ground to ensure peace and normalcy,' Narendra Modi said. 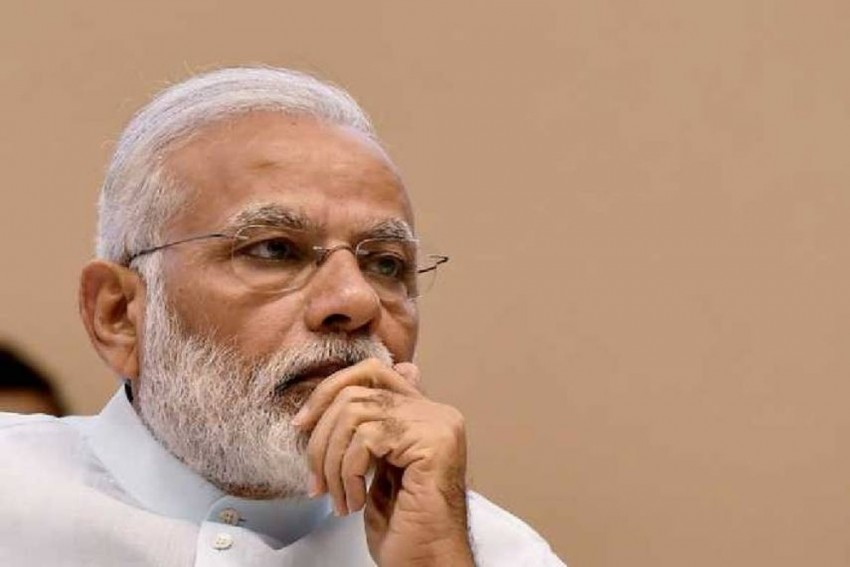 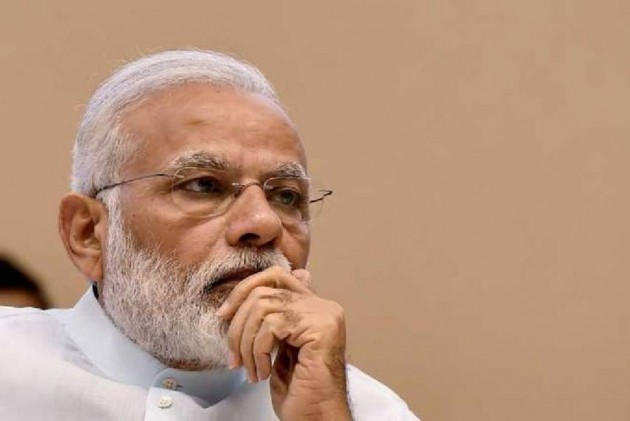 Taking to Twitter, Modi said that he had an extensive review of the prevailing situation in the national capital. "Police and other agencies are working on the ground to ensure peace and normalcy," he said.

In another tweet, Modi said: "Peace and harmony are central to our ethos. I appeal to my sisters and brothers of Delhi to maintain peace and brotherhood at all times. It is important that there is calm and normalcy is restored at the earliest."

On Wednesday morning, the death toll due to the communal violence in northeast Delhi rose to 21, authorities at the GTB hospital confirmed, three days after clashes between two groups snowballed into a full-blown riot.

The security forces conducted flag march in the violence-hit areas, directed people to stay back home and not come out on the streets, adding prohibitory orders had been imposed.

"I have been in touch with large no. of people whole nite (night). Situation alarming. Police, despite all its efforts, unable to control situation and instil confidence (sic)," Kejriwal tweeted.

"Army shud (should) be called in and curfew imposed in rest of affected areas immediately. Am writing to Hon'ble HM to this effect," he added.

She also questioned Delhi Chief Minister Arvind Kejriwal for inaction and said that CM should be visible in all affected areas.