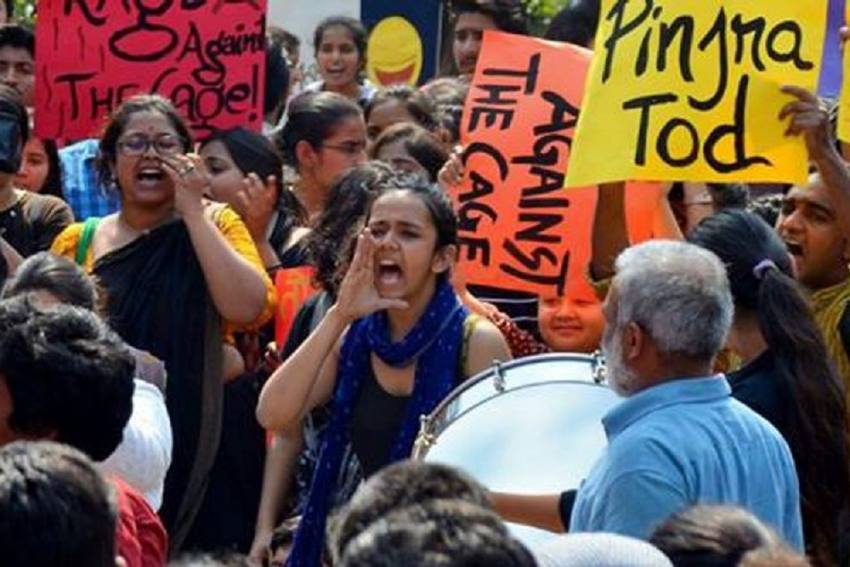 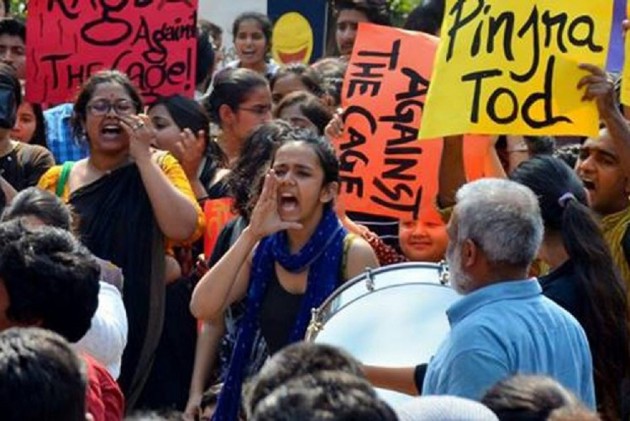 A Delhi court on Tuesday extended by two days the police custody of two women members of the Pinjra Tod group in a case related to the communal violence in northeast Delhi.

The metropolitan magistrate extended the remand of JNU students Natasha Narwal and Devangana Kalita in the case after the police said custodial interrogation was required to unearth the conspiracy behind the case and identify other accused.

On Sunday, they were granted bail by the court in the case, but moments later the Delhi Police crime branch had moved an application seeking to interrogate them and formally arrest them in a separate case.

They had sought 14 days of custody of the accused. The court had sent them to police custody for two days, saying the investigation was at its initial stage.

The case, in which they were arrested on Saturday, was registered under sections 147 (rioting), 186 (obstructing public servant), 188 (disobedience of order), 283 (danger or obstruction in public way), 109 (abetment), 341 (wrongful restraint), 353 (assault or criminal force to deter public servant from discharging duty) of the Indian Penal Code.

The case in which they were arrested on Sunday was registered under sections 147 (rioting), 149 (unlawful assembly), 353 (assault or criminal force to deter public servant from discharge of his duty), 283 (danger or obstruction in public way), 323 (voluntarily causing hurt), 332 (causing hurt to deter public servant from his duty), 307 (attempt to murder), 302 (murder), 427, 120-B (criminal conspiracy), 188 (disobedience of public servant's order) of the IPC, relevant sections of the Arms Act and Prevention of Damage to Public Property Act.