Delhi’s Covid-19 positivity rate continued to remain below 30 per cent on Monday. 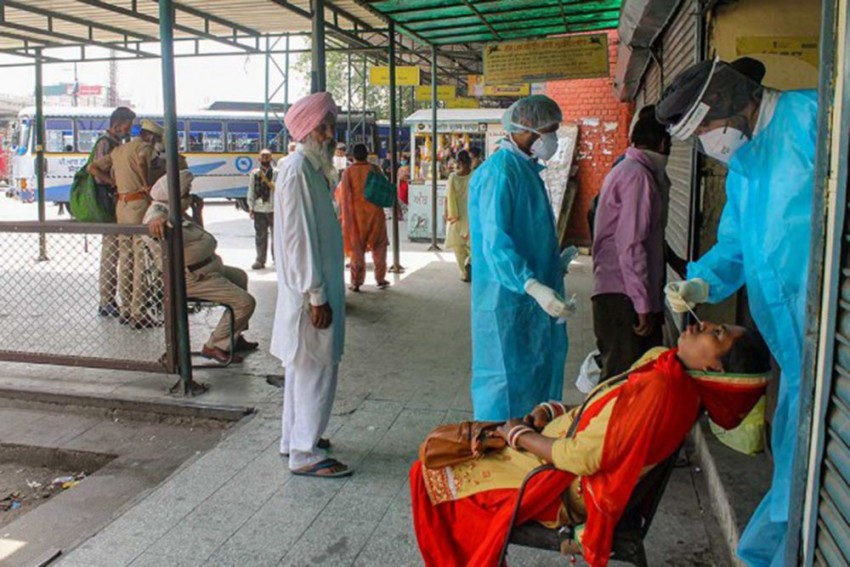 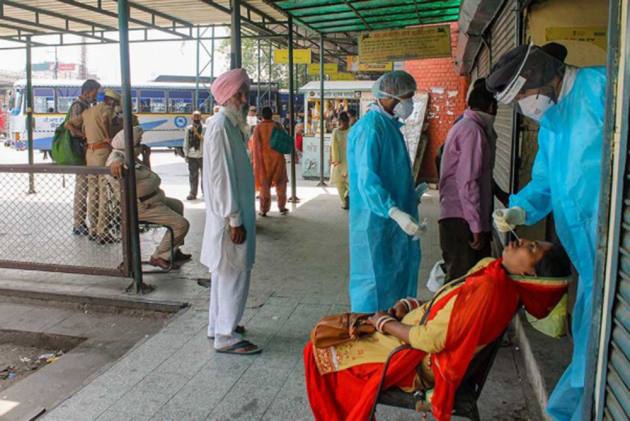 As coronavirus infections continue to spiral out of control in Delhi, the city logged a record 448 fatalities on Monday. This is the third consecutive day, the national capital has reported more than 400 deaths. On Sunday, Delhi had logged 407 fatalities and on Saturday the toll stood at 412.

These developments come in the backdrop of India’s active caseload breaching the 33-lakh mark. Meanwhile, the national Covid death toll increased to 2,18,959 with 3,417 daily new fatalities.

However, Delhi logged 18,043 cases on Monday, its lowest daily tally since April 15 when 16,699 people were diagnosed with the disease. The low number of cases can be attributed to less tests (61,045) conducted on Sunday.

According to the bulletin, only 1,611 vaccine doses were administered a day ago, the lowest so far. This included 1,260 people who received the first dose. The positivity rate remained below 30 percent for the second consecutive day.

A significant number of 20,293 patients recovered from the virus during the period.

Out of the 21,477 COVID beds in various hospitals of the city, only 1,335 are vacant. A total of 50,441 patients are recovering in home isolation, the bulletin said.

Ahead Of G7 Foreign Ministers’ Meet, Jaishankar Meets US Secretary Of State Blinken