The recent shootout inside Delhi’s Rohini Court had left three people including a gangster dead. 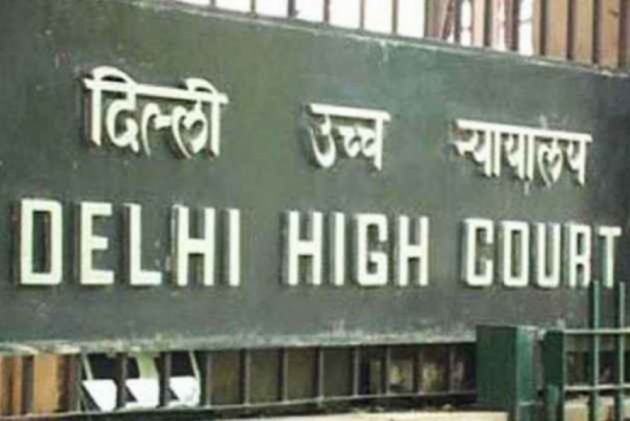 Following recent shootout inside the court, the Delhi High Court Monday said it would hear the plea seeking enhanced security in district courts in the national capital on September 29.

The recent shootout inside the Rohini Court in the capital had left three people including gangster dead.

Lawyer Richa Singh informed a bench of Chief Justice D N Patel and Justice Jyoti Singh that she has moved an application for early hearing in the petition pending since 2019, seeking better safety and security at the courts where incidents of crime have taken place.

The application specifically mentions the Rohini Court complex incident in which three people, including a gangster, were killed in a courtroom shootout last week.

Counter affidavit was filed by the high court registry and loopholes on ground situation were pointed out, she added.

“Your application will come for hearing on Wednesday,” said Chief Justice Patel.

The application has sought an “urgent hearing” on account of the shootout inside a courtroom in Rohini court complex here on September 24, leaving three gangsters dead and a law intern injured.

The public interest litigation was filed by six law students and sought enhancement of security systems at the district courts in the national capital.

The PIL highlighted several “crimes” that took place inside the court premises and stated that there has to be an atmosphere of dignity which could be achieved only when security lapses are attended to.

In the counter affidavit filed in the case in September 2020, the high court registry had stated that steps were being actively taken and considered by the concerned committees of the district court with regards the safety and security at court premises.

On September 24, Jailed gangster Jitendra Gogi and his two assailants posing as lawyers were killed inside the Rohini courtroom in a dramatic shootout that also saw the police fire bullets in retaliation, the officials said.

Video footage of the incident showed policemen and lawyers rushing out in panic as gunshots rang out inside courtroom number 207.

The two gunmen dressed as lawyers are suspected to be members of rival Tillu gang, an official said, adding that over 30 shots were fired.

Witnesses said a law intern has also sustained bullet injury in her leg and some also claimed that the gang members pumped 10 bullets into Gogi, one of Delhi's most wanted criminals.

Sources said Gogi received about seven bullet injuries, even as there was no official confirmation from police on this.

Chief Justice of India N V Ramana has expressed deep concern over the shootout inside the crowded courtroom here and spoken to the Delhi High Court Chief Justice D N Patel in this regard, an apex court official had said. (With PTI inputs)