The apex court said if the high court does not pass the order in the next two days then the interim stay will be vacated. 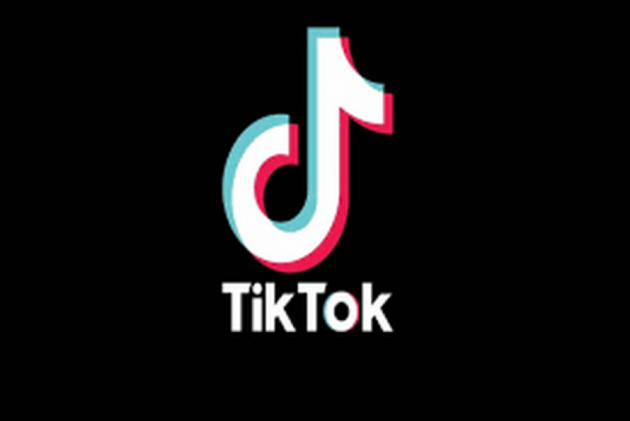 The Supreme Court on Monday gave an ultimatum to the Madras High Court saying the interim ban on TikTok video streaming app will end if the high court did not decide on it by April 24.

The top court's direction came after counsel Abhishek Manu Singhvi said the order could not be passed without hearing him and the experts.

The apex court said if the high court does not pass the order in the next two days then the interim stay will be vacated.

Why The Ban On TikTok Is Exclusionary And Exposes Our 'Paternalism'

The Madurai bench of the Madras High Court, which has been hearing a petition against the app, had banned the app saying children who were using TikTok were vulnerable to exposure to sexual predators.

The app is very popular in India, especially among teenagers. In January 2019, 43 per cent of the app's new users were from India, compared to just 9.5 per cent in January of 2018.