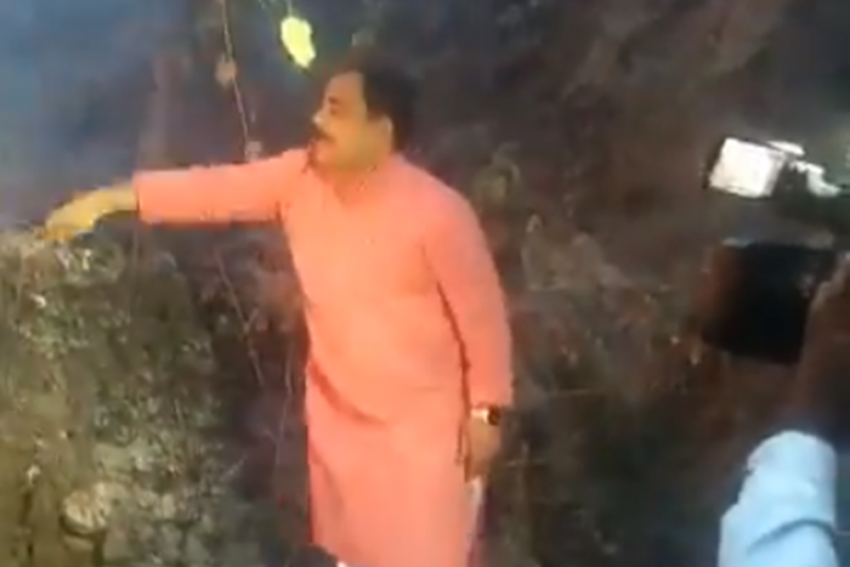 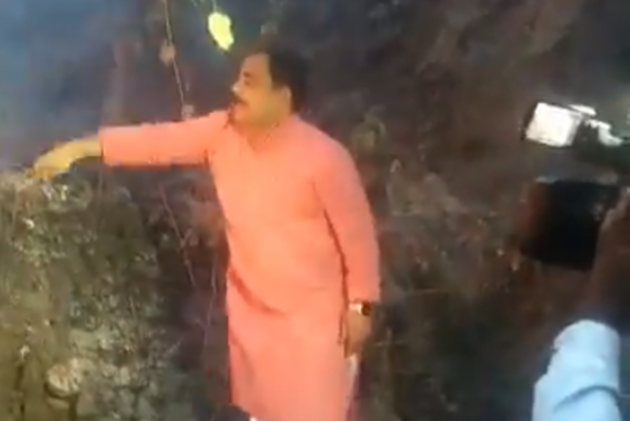 In the video, Rawat is seen relentlessly trying to douse a forest fire in the Pauri district using a bush. The video has been doing rounds on social media ever since it caught netizens’ attention.

In an attempt to justify his actions after he was trolled for his ironic idea to put out a forest fire using a bush, Rawat said that he wanted to inspire people.

The state of Uttarakhand has reported over 1000 forest fires in the past six months. The state’s chief minister Tirath Singh Rawat conducted an emergency meeting with state government officials to tackle the situation.

Mask Mandatory Even If A Person Is Driving Alone: Delhi High Court