Mevani made the accusations while taking part in the motion to thank Governor O P Kohli for his address to the House. 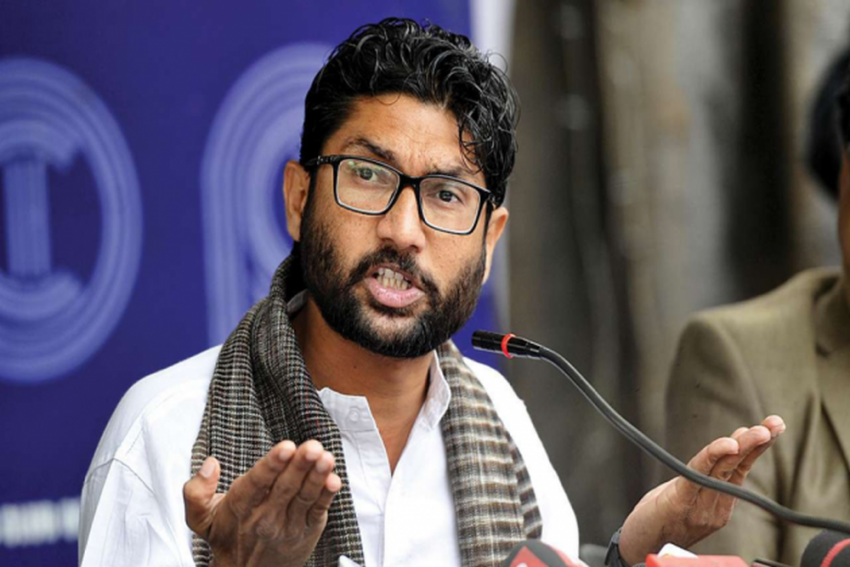 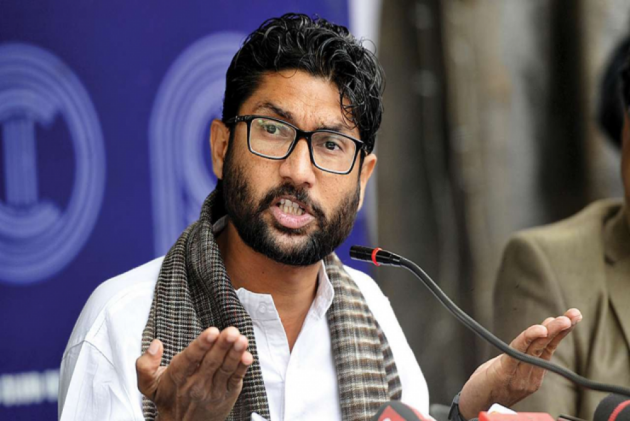 Dalit leader and independent MLA Jignesh Mevani Wednesday slammed the BJP government in Gujarat over the practice of untouchability, alleging that no concrete steps had been taken to eliminate the social evil.

Mevani made the accusations while taking part in the motion to thank Governor O P Kohli for his address to the House.

He started his address saying the while the Governor has mentioned Prime Minister Narendra Modi's name almost 6 times in his address, there was no mention of Dalit icon Dr B
R Ambedkar.

The independent MLA then accused the BJP government of showing laxity in removing the practice of untouchability in the state.

"The Constitution, under Article 17, has banned the practice of untouchability. It is the duty of every state governments to proactively take up this issue instead of waiting for someone to lodge a complaint.

"However, the Gujarat government has not any such drive in any part of the state yet to eliminate this social evil," said Mevani.

"This is BJP government's commitment on social justice. As per a survey conducted in 1,589 villages by an NGO, untouchability still prevails.

"However, those who are promoting such practice were not booked under the Protection of Civil Rights Act" said Mevani.

Taking a strong exception, Patel accused Mevani of making "baseless and false" accusations against the BJP government in Gujarat.

When Mevani sought a date from which the government would launch an anti-untouchability drive, Chudasama said such programmes are undertaken from time to time by the state
administration.

"Mevani's speech lacks credible information. The BJP government has launched many such programmes (against untouchability). Since the last 38 years, I spend the whole day with Dalits on April 14 (Ambedkar's birthday) every year.

"Many of our leaders also do the same. We have many Dalit MLAs in our party," said Chudasama.