While two persons died in Maharashtra's Konkan region, one person died in Raigad on Monday in separate rain-related incidents. 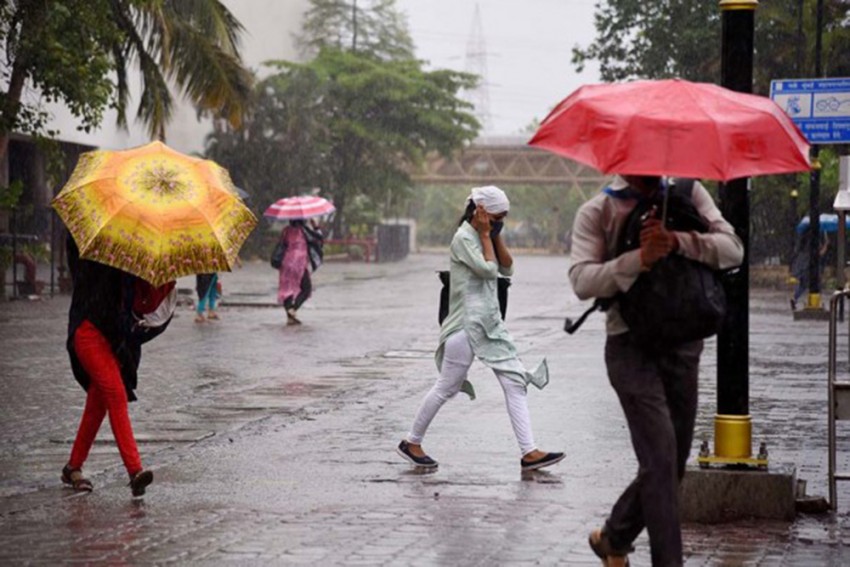 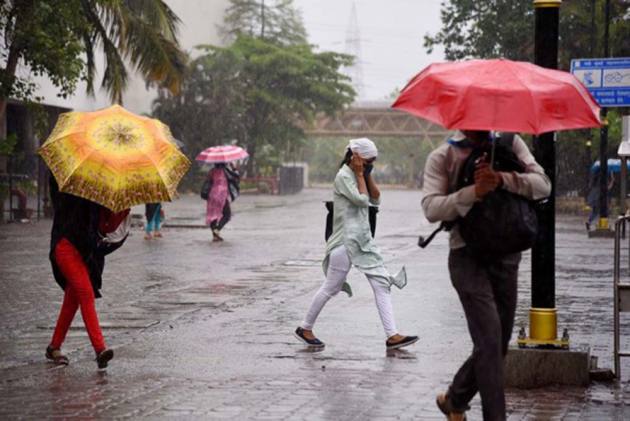 Heavy rainfall was reported in many parts of Maharashtra on Monday as Cyclone Tauktae hurtled towards Gujarat. The storm, which has been classified as a "very severe cyclonic storm”, is expected to make landfall at the Gujarat coast between 8 pm to 9 pm on Monday.

While the storm caused massive damage in Karnataka on Saturday, it threw normal life out of gear in Maharashtra on Monday.

While two persons died in Maharashtra's Konkan region, one person died in Raigad on Monday in separate rain-related incidents.

As of 11 am on Monday, 1,104 structures in Raigad were partially damaged, while one got destroyed completely due to the storm. Further, a substantial number of trees fell in the Konkan region due to the storm, officials said.

On Monday, suburban train services were partially shut in Mumbai along with the Mumbai international airport.

Meanwhile, the Gujarat government has evacuated 1.5 lakh people living in the coastal areas of the state.

As per the latest update given by the IMD, cyclone Tauktae, is likely to cross the Gujarat coast between Porbandar and Mahuva, around 20 km east of the Union territory of Diu between 8 pm and 11 pm on Monday with a maximum sustained wind speed of 155-165 kmph.

Six people have lost their lives so far in the cyclone-hit coastal and surrounding Malnad districts of Karnataka, officials said on Monday.

According to a situation report by Karnataka State Disaster Management Authority officials, till this morning, 121 villages and 22 taluks have been affected by the cyclone so far.

A total of 547 people have been evacuated till now, it said, 290 people are currently taking shelter in the 13 relief camps that have been opened.

Around 1,000 trained personnel from fire force, police, coastal police, home guards, SDRF have been deployed in the three coastal and neighboring districts for rescue and relief operations, and NDRF teams have also been roped in.

A Plea For Humane, Pandemic-Sensitive Schools