The 29-year-old Rizwan, who was principal of a private school, was picked up by police from his home in Awantipora on Mar 17 evening. On Mar 19, his body with injury marks, deep burn on his thighs and swollen tummy was handed over to his family. 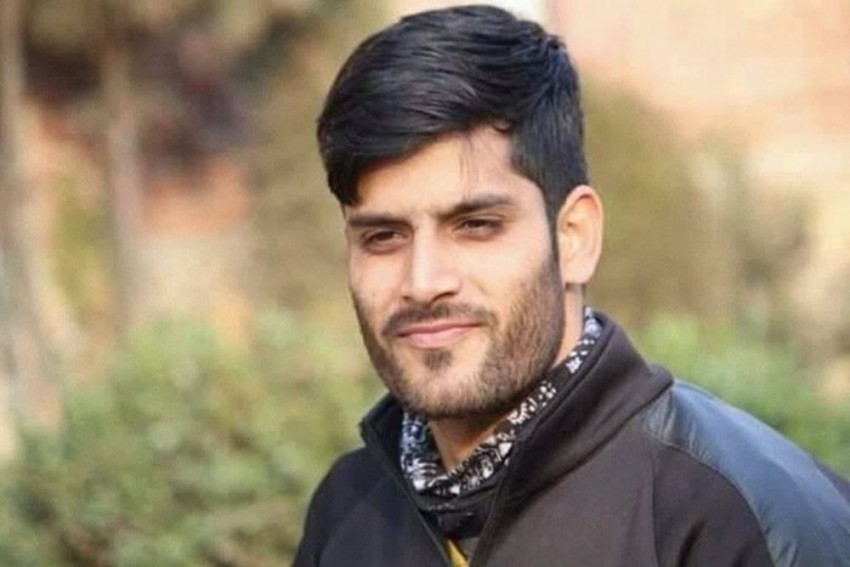 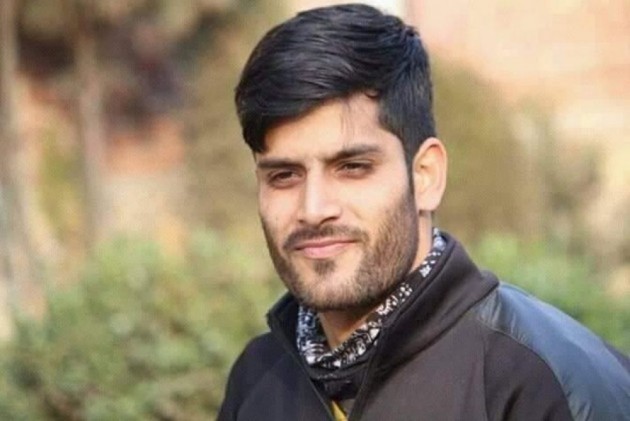 The Association of Parents of Disappeared Persons (APDP) said Thursday that torture in custody is rampant in Kashmir and the latest 'custodial killing' of 29-year-old Rizwan Asad Pandit is just one case among thousands.

“The custodial killing of Rizwan Asad Pandit due to torture and inhumane treatment is yet another case among hundreds of cases of human rights violations where inhuman, degrading and excessive force are used on a detainee resulting in his death,” the APDP spokesperson Tahira Begum said.

The 29-year-old Rizwan, who was principal of a private school, was picked up by police from his home in Awantipora on Mar 17 evening. On Mar 19, his body with injury marks, deep burn on his thighs and swollen tummy was handed over to his family.

It was initially reported that Rizwan died in the NIA custody as the NIA is investigating the suicide bombing case that killed 40 CRPF men on February 14 at Lethpora, which falls under the Awantipora police station. The NIA promptly denied any involvement in Rizwan's detention and said they had not picked him up.

The APDP says it has been complaining of 'torture in custody' for long. “In thousands of these cases, individuals have been subjected to enforced disappearance, which is a continuing crime,” she said further.

She said about 8000 cases of such disappearances have been reported in Jammu and Kashmir, and the state government should investigate the cases and reveal their whereabouts.

“APDP believes that torture is related to the disappearance. According to family members of victims of enforced disappearances, in many of these cases the victims were brutally tortured for information which they didn’t possess and subsequently the torture led to their death. In order to hide their crimes, the armed forces would forcibly disappear the body of the victim,” she added.

“Rizwan was tortured at an infamous torture centre. There are several notorious interrogation centres in Jammu and Kashmir, and some of them have been converted into official residences of politicians. Cargo is one of the remaining few interrogation centres where torture is used – as revealed by the case of Rizwan, and this practice is ensured because of widespread legal, political and moral impunity enjoyed by the armed forces,” she said.

The APDP spokesperson complains that in spite of widespread allegations of human rights violation by armed forces, the Union government neither takes any concrete step to prevent custodial torture nor allows international observers like UN Special Rapporteur to meet the victims' family members.

“The refusal to acknowledge torture by armed forces is in line with the government of India’s policy of denial of justice to Kashmiri victims of human rights violations,” she added.