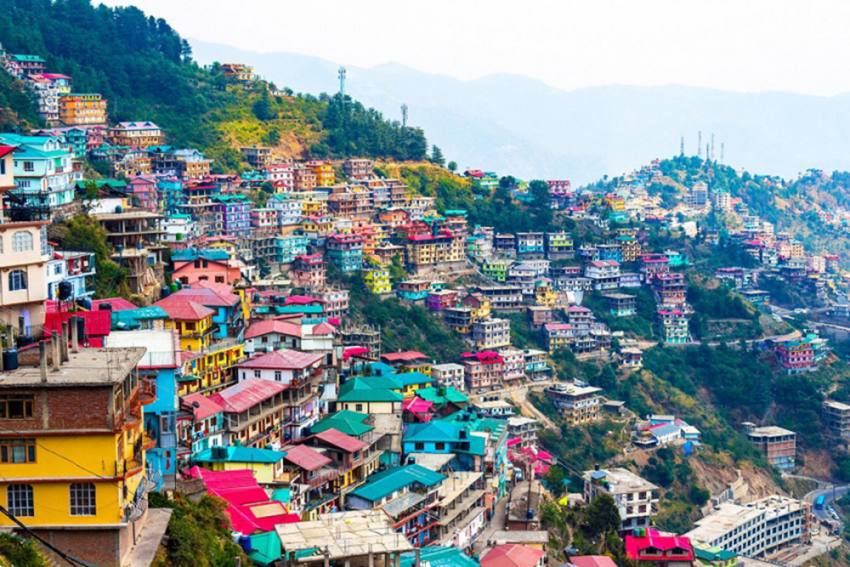 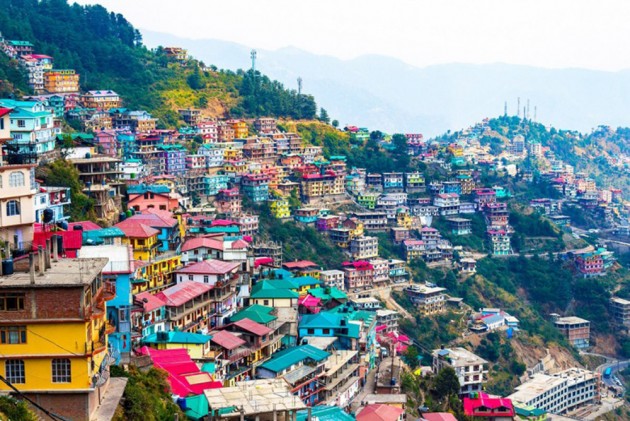 With fatalities not showing any sign of decline and infection rate still high, the Himachal Pradesh government on Monday extended the night curfew clamped in four hotspot districts to January 5 and retained a five-day working schedule in the government offices.

The continuation of the curfew in Shimla, Mandi, Kangra and Kullu districts have brought the curtain down on Christmas and New Year celebrations in the state by the hoteliers of Shimla, Dharamshala,Manali and McLeodganj.

The state cabinet, which met here under Chief Minister Jai Ram Thakur, decided to continue all restrictions on social gatherings and disallow political rallies till the Covid-19 situation shows some recovery in the next half of the month.

“Things have not shown much improvement during the past fortnight as cases continue to pour in the hospitals every day and there has been increase in the number of deaths, which stands at 815 till 5pm,” a health official said.

The cabinet decided not to allow gathering of more than 50 people. The deputy commissioners and superintendents of police have been directed to enforce the guidelines strictly and take suitable legal and punitive actions against those violating the restrictions.

Shimla police, only two days back, raided a private coaching centre and found more than 50 students present at the centre and in the classrooms. The promoters were booked.

Many in the state are wondering why the Covid cases, which are declining in the rest of the country, are rising in Himachal Pradesh – a state that claimed to have managed the spread of the virus better .

Only one district-- Lahaul-Spiti-- which initially had seen a sudden spike in the cases, and also deaths, has shown the signs of recovery as the total number of active cases have come down to 41 of total reported cases of 1,163. No new cases have been reported for the past few weeks, said deputy commissioner Pankaj Rai.

Sirmaur, another district, is also on recovery with just 201 active cases of the total 2,901 cases and 25 deaths.

“The recent spurt in the cases was due to largescale wedding functions where the guidelines about social distancing and masks were not followed .We, in the BJP, have taken a decision not to hold any political rally till the situation improves,” Chief Minister Jai Ram Thakur said.

There are also uncertainties on the proposed three-year celebration function of the BJP government slated for December 27.

The cabinet gave its nod to its decision to make “makeshift” corona care hospitals functional at Shimla, Nalagarh, Tanda and Nerchowk at a cost of Rs 1.37 crore, Rs 2.36 crore, Rs 3.44 crore and Rs 6.11 crore respectively, out of which 50 per cent funds have been provided to CSIR/CBRI Roorkee in advance.

Reports said since November 1, the fatalities have swelled by more than double till December 12 as the state reported 48,951 infections and nearly 793 deaths linked to the disease.

There has been a jump of 154 per cent in the Covid-linked deaths during this period. The state has the case fatality ratio of 1.6 per cent against the national average of 1.5 per cent and is among the top five states with a high death rate.