The Health Ministry said that there are 30 states and union territories that have a fatality rate lower than the national average of 2.64 per cent. 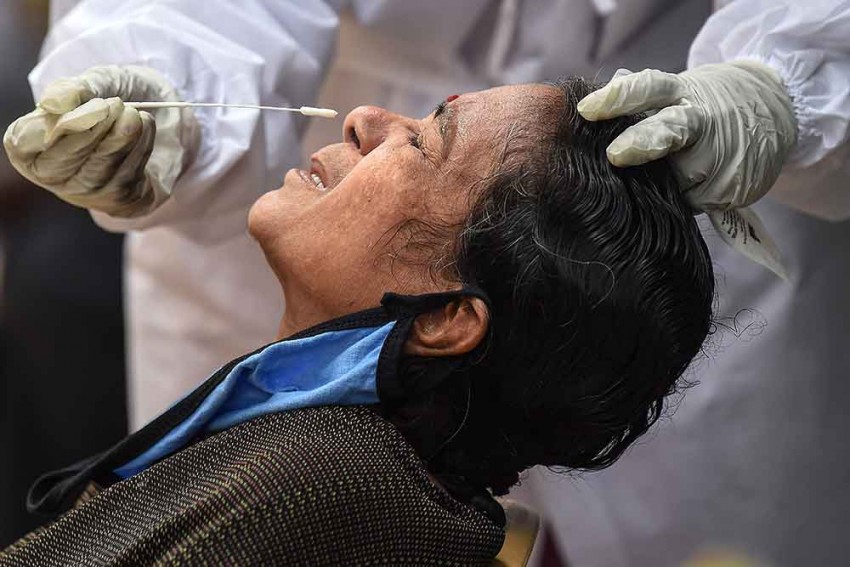 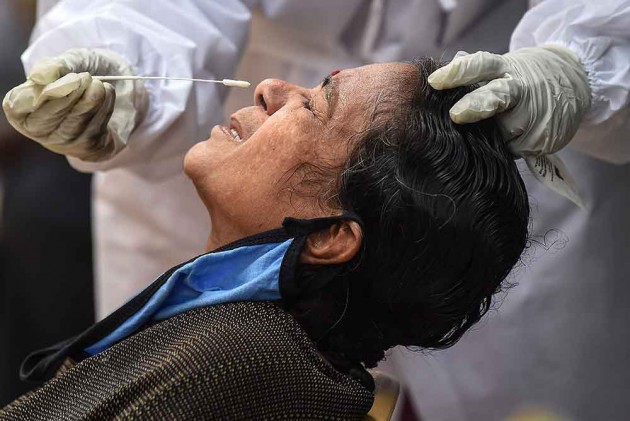 Nineteen states and union territories have a COVID-19 recovery rate higher than the national average of 63.02 per cent, the Centre said on Monday, asserting that coordinated steps taken by it along with state governments have contributed to a "gradual surge" in the recovery of patients.

It also said that there are 30 states and union territories (UTs) that have a fatality rate lower than the national average of 2.64 per cent.

The norms and standards for home isolation care along with use of oximeters have also helped to keep a check on asymptomatic or mildly symptomatic patients without burdening the hospital infrastructure, the Union health ministry said in a statement.

"The series of pro-active, pre-emptive and coordinated steps taken by the Centre and the state governments for containment and prevention of COVID-19 has contributed to a gradual surge in COVID-19 recovery," the ministry said.

Aggressive testing coupled with timely diagnosis has led to identifying COVID-affected patients before they progress into an advanced stage of the disease, it said.

Effective implementation of containment zones and surveillance activities ensured that the rate of infection stays under control, the ministry said.

A graded policy and holistic approach has led to the recovery of 18,850 people in the last 24 hours, taking the total cumulative number of recovered cases among COVID-19 patients to 5,53,470, it said.

The recovery rate has further improved to 63.02 per cent, the ministry said, adding that 19 states and UTs have a recovery rate higher than the national average.

There are 3,01,609 active cases and they are all under medical supervision either at hospitals, COVID care centres or home isolation, the ministry said.

There are 2,51,861 more recovered cases than active cases, it said.

India's fatality rate has also dropped to 2.64 per cent owing to the increased stress on clinical management of critical cases, the ministry said.

The fatality rate is zero per cent in Manipur, Nagaland, Dadra and Nagar Haveli and Daman and Diu, Mizoram, Andaman and Nicobar Islands and Sikkim.

India saw yet another record single-day jump of 28,701 COVID-19 cases, pushing its tally to 8,78,254 on Monday, while the death toll climbed to 23,174 with 500 people succumbing to the infection, according to Union health ministry data.