Congress Government Wants To Make Chhattisgarh An ATM Of The Party: PM Modi

'The first thing they (Congress government) have done is to pull out of the Ayushman Bharat scheme and the other is to ban the CBI from conducting probe in the state,' Modi said. 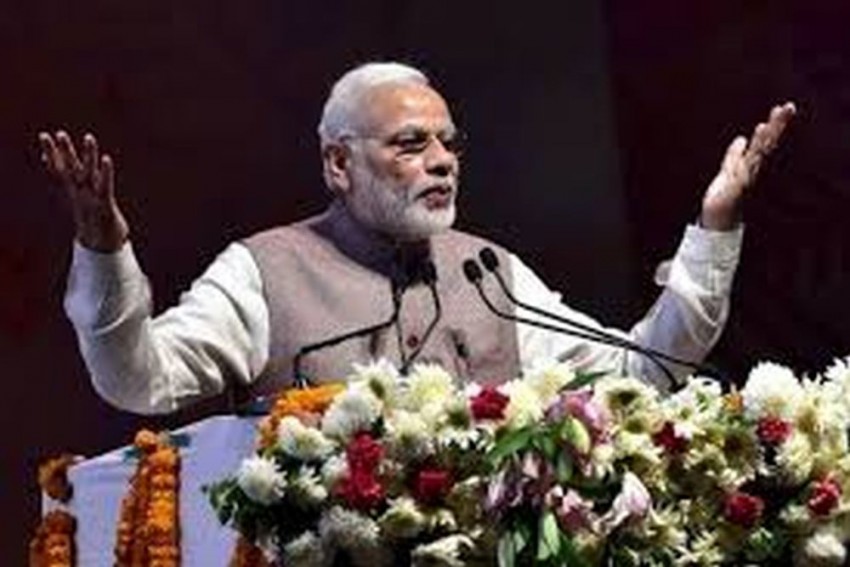 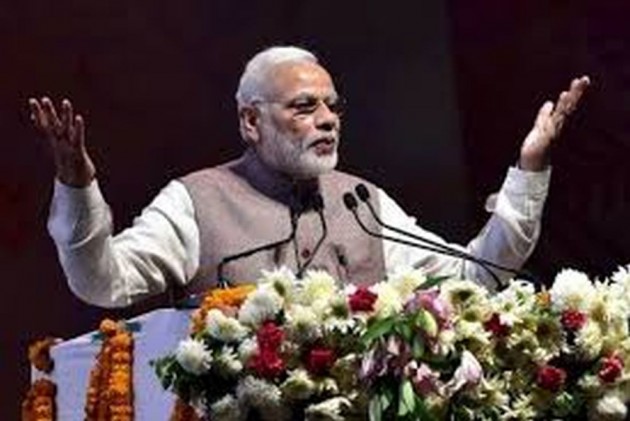 Prime Minister Narendra Modi has lashed out at the ruling Congress in Chhattisgarh for barring the CBI from probing cases in the state, saying the party had done so because it wants to make the state an "ATM" of the Congress.

Addressing a massive rally in Kodatarai in state capital Raigarh, the first by the Prime Minister after the BJP's humiliating defeat in the assembly elections in December last year, Modi also took a dig at the 'Mahagathbandhan' or opposition grand alliance, terming it as a "mahamilavat" or highly adulterated and asked people to "remain careful" of them.

He also criticized the ruling Congress for pulling out of the Ayushman Bharat scheme and introducing its own universal health cover.

“What has the new Congress government done in the state?” he questioned on Friday, and added, “The truth is that it is trying to stop the better things which were going on earlier.”

"The first thing they (Congress government) have done is to pull out of Ayushman Bharat scheme and the other is to ban the CBI from conducting probe in the state," he remarked.

"If the poor are getting benefit of the health scheme and availing free treatment worth Rs 5 lakh every year, how will it harm you (the Congress government)? You need not give anything (for the scheme)," he said.

"Every member of the Gandhi family is facing serious cases and some of them are on bail or have got anticipatory bail," Modi said, targeting the top Congress leadership.

The Bhupesh Baghel-led Congress government in Chhattisgarh withdrew general consent to the Central Bureau of Investigation (CBI) to probe cases in the state on January 11, joining West Bengal and Andhra Pradesh.