Rahul, in a sarcastic tweet, first congratulated Prime Minister Narendra Modi for completing 100 days and then targeted him for the economic slowdown the country is facing today. 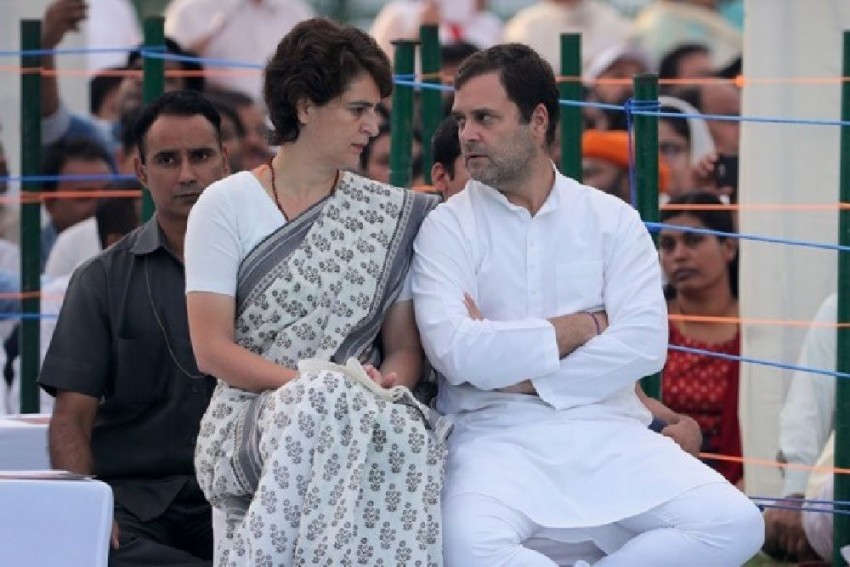 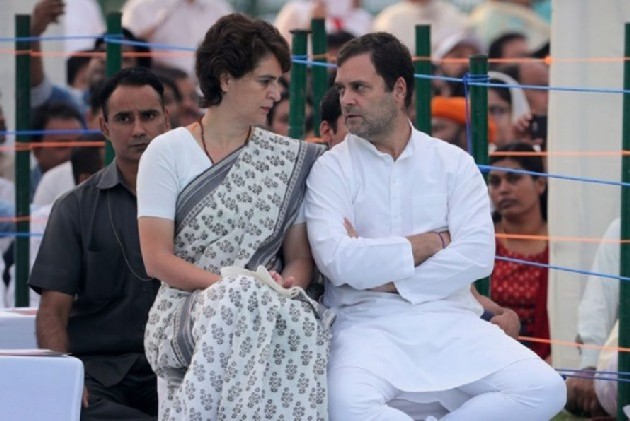 On the completion of 100 days of Narendra Modi government's second tenure, the Gandhi siblings -- Rahul and Priyanka -- on Sunday launched into a tirade against the NDA over the slowdown in the Indian economy.

Rahul, in a sarcastic tweet, first congratulated Prime Minister Narendra Modi for completing 100 days and then targeted him for the economic slowdown the country is facing today.

Rahul Gandhi said: "Congratulations to the Modi Govt on #100DaysNoVikas, the continued subversion of democracy, a firmer stranglehold on a submissive media to drown out criticism and a glaring lack of leadership, direction & plans where it's needed the most - to turnaround our ravaged economy."

Congress General Secretary Priyanka Gandhi said the government is still silent on the issue of economic slowdown and is hiding the truth from people through drama, deceit and lie.

In a tweet in Hindi, Priyanka said: "Government is sitting silent on economic slowdown. The buisness has been stalled as companies are in trouble. From drama, deceit, lie, and publicity they are hiding the critical condition of the country from people."

Earlier in the day, the Congress party held a press conference in which it described the 100-day period in three words -- "tyranny, chaos and anarchy".

"Eight sectors have recorded a growth rate below 2 per cent and our Finance Minister still refuses to accept that our economy is in free fall. If the BJP continues this path of negligence & deceit, we are headed towards a recession," the party said.