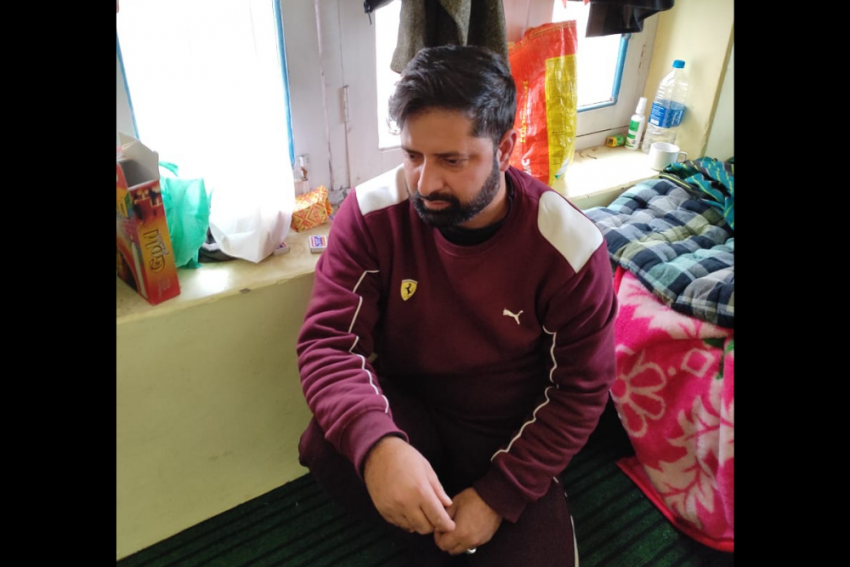 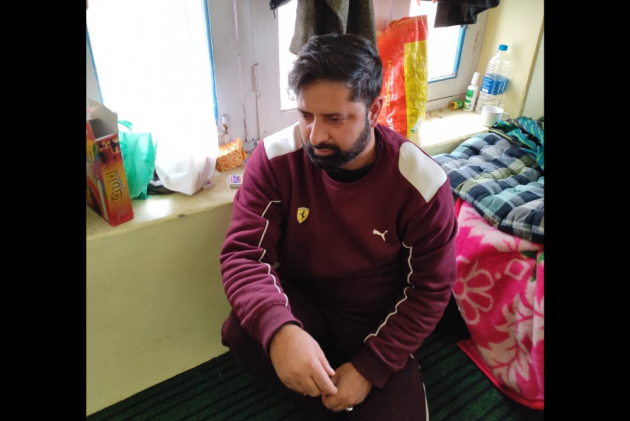 A recently elected district development council (DDC) member, who has been detained at a government facility by the J-K administration, took to social media to protest his detention and demanded his release.

“We are under house detention. We are not allowed to visit our ailing parents. We don’t have access to drinking water, electricity or other essential facilities. If the administration continues to detain us, we will be left with no other option but to protest,” said Raja Waheed, a DDC member representing Shopian-1 in Shopian district of South Kashmir.

On the day the DDC election results were declared, Raja Waheed who won on a PDP ticket, visited his house in Shopian and met his supporters who had come to greet him. On the same day, he was detained by the J-K Police and has been lodged in a forest hut in Shopian along with another DDC member, Chodhary Abul Hamid Sheikh. Sheikh, who emerged victorious in the DDC polls from the Shopian-2 constituency as an Independent candidate, is believed to be associated with the National Conference. 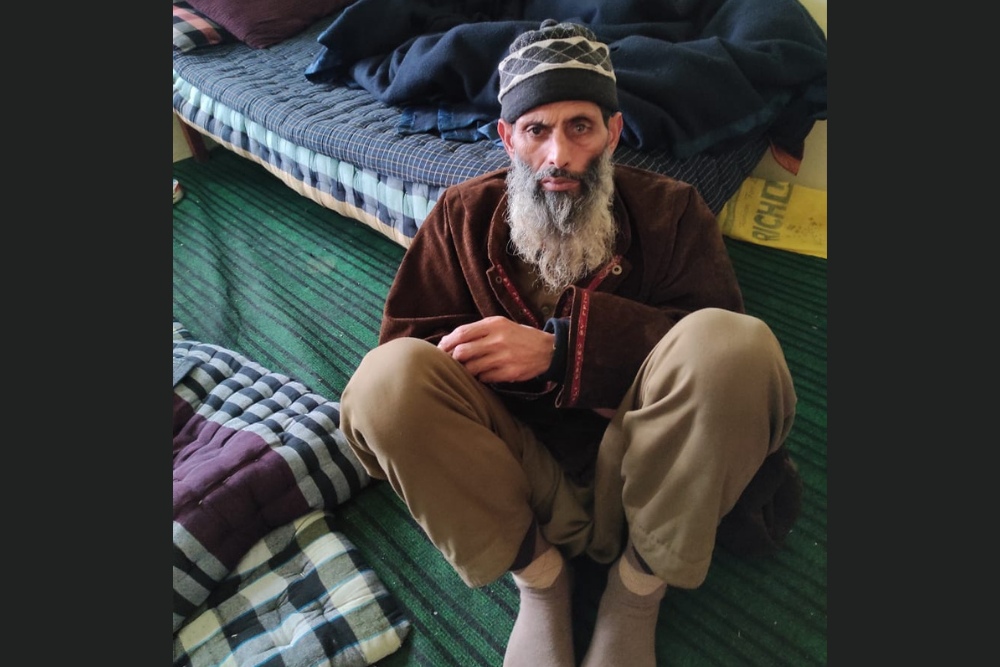 “There Valley has been witnessing heavy snowfall and Shopian is also reeling under severe cold conditions. We have won the DDC elections. Right now we should be with our constituents, but we have been detained and we are not even allowed to step out of the forest department’s hut. We have not been told anything regarding our detention. It is detention without orders,” Waheed told Outlook over the phone.

Waheed further said that he has tried to contact the J-K authorities on a regular basis, requesting that he be allowed to speak with his constituents.

“Initially they sympathised with us and said that they were helpless. Now they have stopped answering our calls,” Waheed said.

“We are part of the People’s Alliance for Gupkar Declaration (PAGD) and they (the officials) do not wish that we meet other DDC members from Shopian district. We won the polls. We want to serve the people. By detaining us it is like they are trying to confine democracy to a forest hut after the polls,” he added.

National Conference vice-president Omar Abdullah also raised concerns. Omar alleged that after the DDC polls some government officials were interfering with the results. He also claimed that many people are being detained so that they can elect a DDC chairman who doesn’t belong to the PAGD. Omar also claimed that NC’s Shopian district president Showkat Ganai and segment in-charge, Shabir Ahmad Kulay, have been taken into preventive custody.

The PAGD won 112 out of 280 seats in the DDC elections, which were held from November 28 to December 19 in eight phases. The BJP won 74 seats which include three seats in the Kashmir Valley.

Sources close to the police said that nearly 75 people have been detained, including the political leaders of different parties, separatists and others. They have been booked under section 107 of CrPC.

Post abrogation of Article 370, on August 5, 2019, the government detained hundreds of people including three former chief ministers under section 107 of CrPC.

Usually, whenever the police detain a person under section 151 of the CrPc, he/she has to be produced before court within 24 hours.

But in the case of political detainees, executive magistrates in different districts have directly been invoking section 107 CrPC and taking them into preventive detention in their houses, government-run guest houses, MLA hostels or in sub-jails. Section 107 was barely invoked in Kashmir before the abrogation of Article 370, However, since August 5, 2019 the government has detained over 6,000 people mostly under section 107.