India has slipped to 102nd position in the Global Hunger Index 2019 of 117 countries, down from its 2018 position of 95 and behind its neighbours Nepal, Pakistan and Bangladesh. 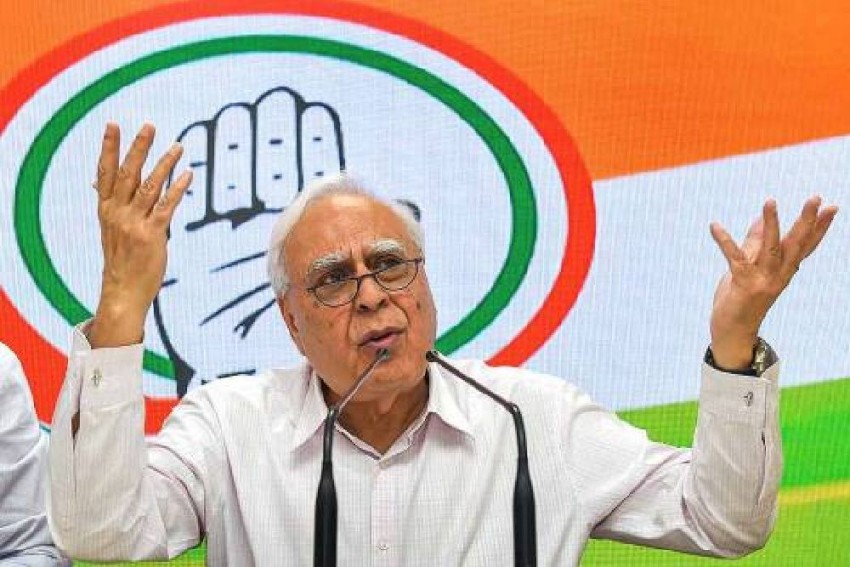 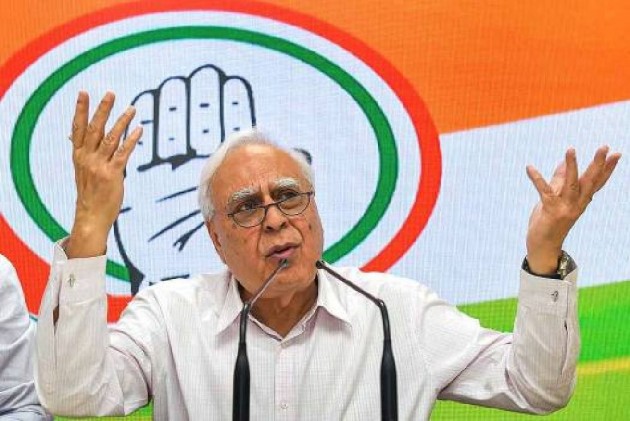 Senior Congress leader Kapil Sibal on Wednesday attacked Prime Minister Narendra Modi over India ranking 102 in the Global Hunger Index, saying the PM should concentrate less on politics and more on the children in the country.

India has slipped to 102nd position in the Global Hunger Index 2019 of 117 countries, slipping from its 2018 position of 95 and behind its neighbours Nepal, Pakistan and Bangladesh.

Seventeen countries, including Belarus, Ukraine, Turkey, Cuba and Kuwait, shared the top rank with GHI scores of less than five, the website of the Global Hunger Index that tracks hunger and malnutrition said on Wednesday.