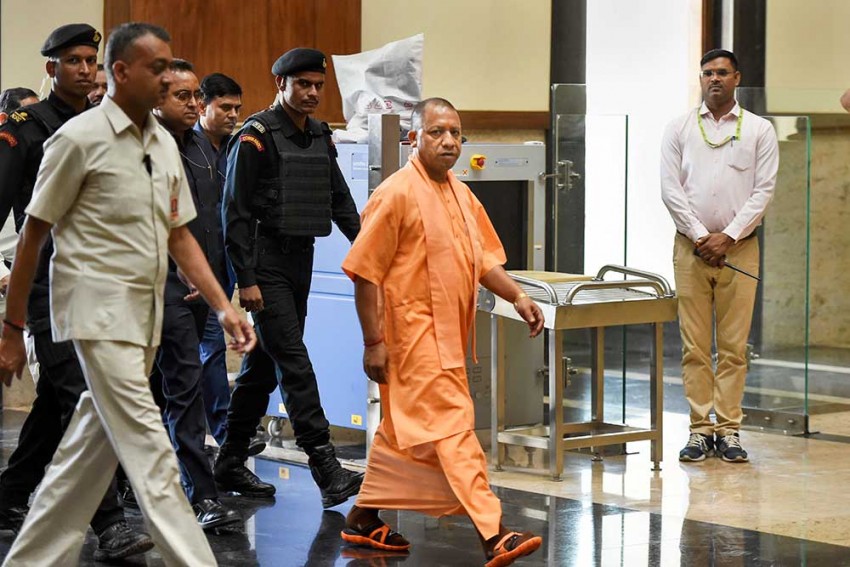 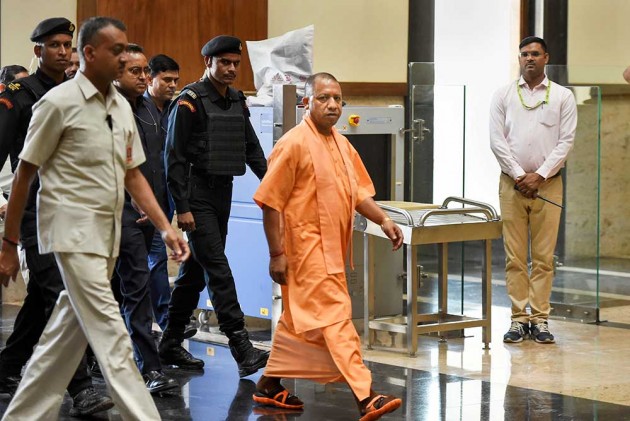 Uttar Pradesh Chief Minister Yogi Adityanath has set an ambitious target of "$1 trillion-economy" for his state, days after Prime Minister Narendra Modi's vowed to make India a $5 trillion economy in the next 5 years.

“He has said that in the coming years, what can we do to make the economy of India a $5-trillion dollar economy,” English daily The Indian Express quoted the CM as saying. “This pledge of prime minister is to bring smiles to the faces of 130 crore people of this country and to turn India into an economic superpower.”

Adityanath also said the role of Uttar Pradesh was crucial, for every fifth Indian citizen lives in the state, adding that the state had resources to achieve the target.

According to the English daily, Chief Secretary Anoop Chandra Pandey said that as of last year, the GDP of Uttar Pradesh was nearly Rs 14.5 lakh crore.

PM Modi had on Saturday described the critics of his government’s target of making India a $5-trillion economy in the next five years as “professional pessimists”.

Modi the rationale behind the $5-trillion economy objective and asked party workers in Varanasi to disseminate the message among people.

“The size of the cake matters. The bigger the cake, the bigger the share of everybody in it," he said. “This is the reason for our objective of making India a $5-trillion economy, which would increase the per capita income of people, which in turn would increase their purchasing power, demand and production, and trigger job growth."