Pompeo said US diplomatic efforts were working and momentum was building to mitigate the threats that the Chinese Communist Party presented. 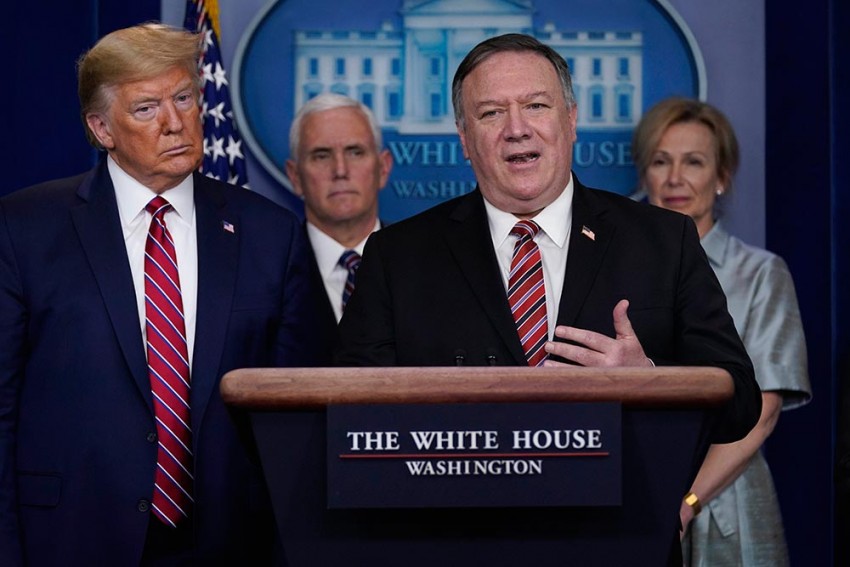 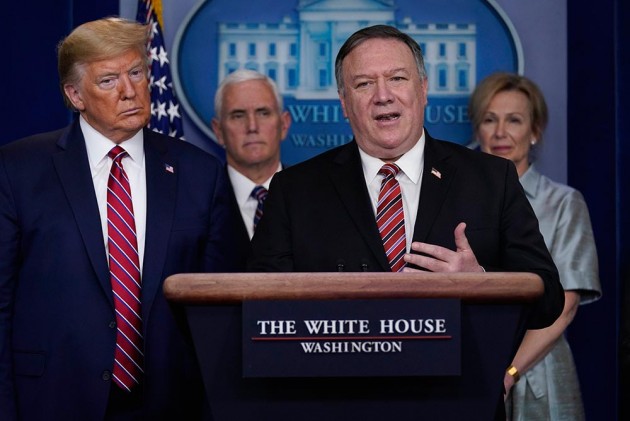 China's territorial claims in Bhutan and the recent incursion into Indian land are indicative of their intentions, US Secretary of State Mike Pompeo said on Thursday, adding that Beijing under Preisdent Xi Jinping was trying to find out whether other countries are going to push back.

Indian and Chinese troops have been locked in a bitter standoff in several areas along the Line of Actual Control in eastern Ladakh since May 5. The situation deteriorated last month following the Galwan Valley clashes that left 20 Indian Army personnel dead.

China recently staked claim over the Sakteng Wildlife Sanctuary in Bhutan at the Global Environment Facility (GEF) Council and opposed funding to the project.

"I think the actions are entirely consistent with what they have been signalling to the world for decades you might even argue since 1989 but certainly since General Secretary Xi (Jinping) came to power," Pompeo told members of the House Foreign Affairs Committee during a Congressional hearing on Thursday.

The secretary of state said China has the desire to expand its power and reach.

"They talk about bringing socialism with Chinese characteristics to the world. Claims that they have now made for real estate in Bhutan, the incursion that took place in India, these are indicative of Chinese intentions, and they are testing, they are probing the world to see if we are going to stand up to their threats and their bullying,” Pompeo said.

“I am more confident than I was even a year ago that the world is prepared to do that. There's a lot more work to do, and we need to be serious about it,” said the top American diplomat.

In his testimony, Pompeo told lawmakers that India has banned 106 Chinese applications that threatened its citizens' privacy and security.

"Our diplomatic efforts are working and momentum is building to mitigate the threats that the Chinese Communist Party presents. All 10 ASEAN nations have insisted that the South China Sea disputes be settled on the basis of international law, including UNCLOS (United Nations Convention on the Law of the Sea). Japan led the G-7's condemnation of China's national security law targeting Hong Kong,” he said.

The European Union condemned the law too and also declared China a systemic rival to us, he said.

At the North Atlantic Treaty Organization, Secretary General Stoltenberg has called to make China a greater part of that alliance's focus.

We led a multilateral effort to ensure that the United Nations World Intellectual Property Organisation elected a director from a country that cared about intellectual property, the secretary of state said.

"Our QUAD (Quadrilateral Security Dialogue) -- the United States, Australia, India, and Japan -- has been reinvigorated. We've worked hard at this. Our diplomats have done wonderful work. I'm very proud of the progress we are making. In addition to these multilateral efforts, Department of Justice is cracking down on Chinese intellectual property threats," he said.

The United States has sanctioned Chinese leaders for their treatment of Uyghur minorities in Xinjiang province, imposed export controls on companies that supported, and warned US businesses against using slave labour in their supply chains, he said.

The US has terminated special treatment agreements with Hong Kong in response to the CCP's actions to deny freedom to the people of Hong Kong. “We closed our consulate in Houston because it was a den of spies,” he said.