Rajnath Singh also underlined that the two sides should continue their discussions, including through diplomatic and military channels, to ensure 'complete disengagement and de-escalation' along the LAC at the earliest. 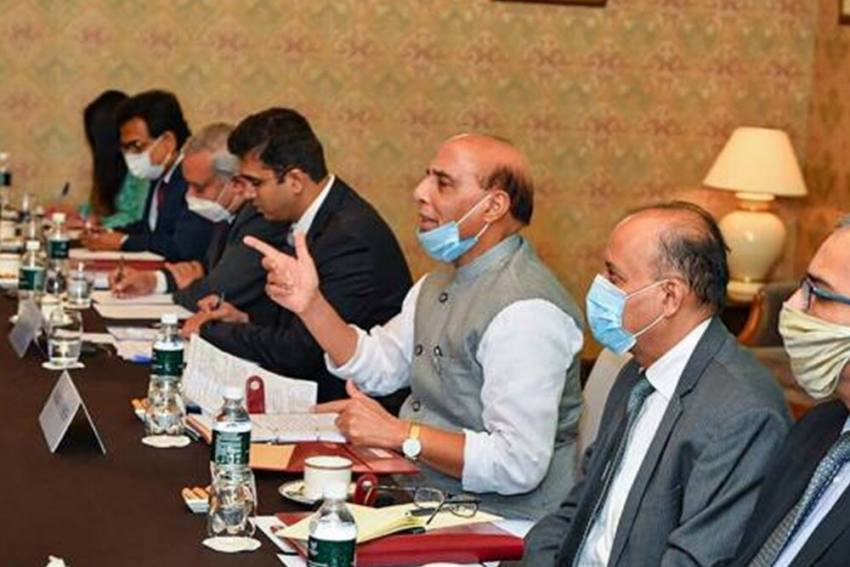 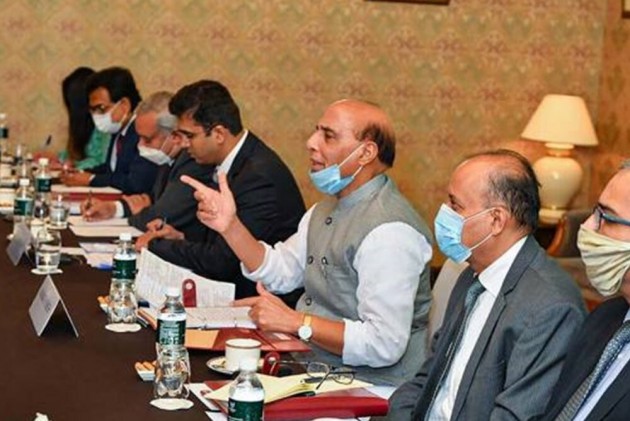 Defence Minister Rajnath Singh has clearly conveyed to his Chinese counterpart Gen. Wei Fenghe that China must strictly respect the Line of Actual Control(LAC) and not make attempts to unilaterally change its status quo, asserting India is determined to protect its sovereignty and territorial integrity, officials said on Saturday.

In the first highest level face-to-face contact between the two sides after border tension erupted in eastern Ladakh in early May, Singh and Wei met for two hours and 20 minutes in Moscow on Friday evening on the sidelines of a meeting of the defence ministers of the Shanghai Cooperation Organisation(SCO).

During the talks with China, the Defence Minister also expressed his objection towards the aggressive behaviour displayed by the country. Singh told Wei that the actions by the Chinese troops, including amassing a large number of troops, their aggressive behaviour and attempts to unilaterally alter the status quo were in violation of the bilateral agreements, the officials said

According to officials, Rajnath objected to aggressive behaviour and amassing of troops at border by China's PLA and said that there should be no doubt about India's determination to protect its sovereignty.

Singh also underlined that the two sides should continue their discussions, including through diplomatic and military channels, to ensure "complete disengagement and de-escalation" along the LAC at the earliest.

Singh conveyed to his Chinese counterpart that both sides should take guidance from the consensus of the leaders of the two countries that maintenance of peace and tranquility in the border areas was essential for further development of ties and that the two sides should not allow differences to become disputes.

At the talks, Singh categorically conveyed India’s position on the developments along the LAC including at the Galwan Valley in eastern Ladakh in the last few months, the officials said.

They said Singh made it clear that while the Indian troops had always taken a very responsible approach towards border management, but at the same time there should also be no doubt about our determination to protect India’s sovereignty and territorial integrity.

Tension between the two sides escalated manifold after the violent clashes in Galwan Valley on June 15 in which 20 Indian Army personnel were killed. The Chinese side also suffered casualties but it is yet to give out the details. According to an American intelligence report, the number of casualties on the Chinese side was 35.