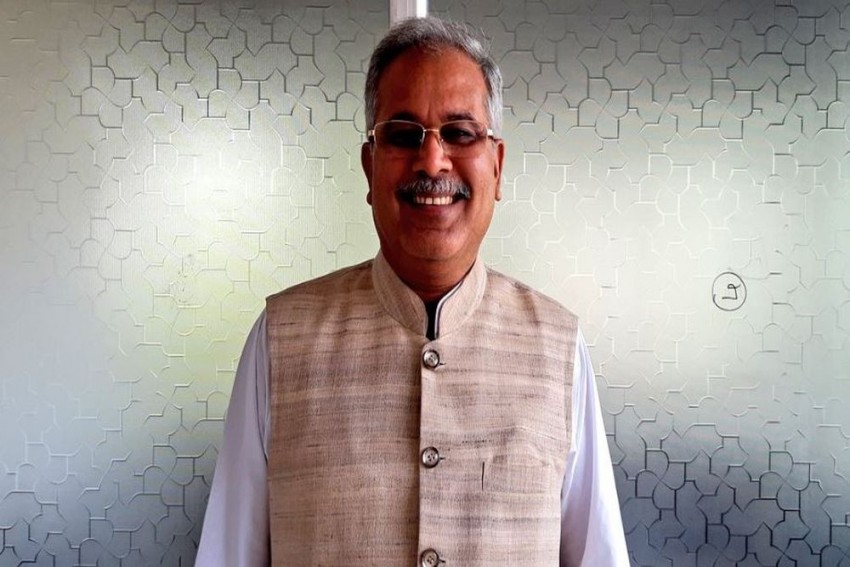 The constant attempts of Chief Minister Bhupesh Baghel to encourage sports in the state has led to the Chhattisgarh Hockey Academy Raipur and State Sports Training Center Bilaspur being recognised as the 'Khelo India State Center of Excellence.'

Under the Khelo India Scheme, a proposal of Residential Hockey Academy at Raipur and 'Excellence Center' for athletic, wrestling, and swimming at Bilaspur was sent to the Sports Authority of India by the Department of Sports and Youth Welfare, for which approval has been received.

Chief Minister Baghel and Sports Minister Umesh Patel congratulated the players, sports coaches and officials, and employees of the State Sports and Youth Welfare Department after receiving this significant recognition, the first since the state was formed 20 years ago. The MoU will soon be signed between the Sports Authority of India and the Sports and Youth Welfare Department of the state government for Chhattisgarh Hockey Academy Raipur. Both these centres will now receive aid for their development from the state and the central government as well.

On June 17, 2019, Baghel inaugurated the AstroTurf Hockey Stadium at Bahtarai in Bilaspur, naming it after former Minister Late B.R. Yadav. The 9th Hockey India National Sub Junior Hockey Competition was launched by the Chief Minister in this stadium, in which teams from 22 states participated. A well-equipped sports complex is ready in Bilaspur.

Chhattisgarh Hockey Academy Raipur and State Sports Training Center Bilaspur being recognised as 'Khelo India State Center of Excellence' will ensure that players and athletes will get better sports infrastructure and facilities and training from good coaches.

The Chhattisgarh Sports Development Authority was constituted by Baghel for the maintenance of available sports infrastructure and operation of residential sports academies in the state. The selection program for the Residential Hockey Academy to be started in Raipur is being prepared by the Department of Sports and Youth Welfare. All the facilities like hostel, school, kit, food, and the residential academy will be made available to the trainee players selected for the residential academy.

The Sports and Youth Welfare Department is creating new posts of trainers across the state.

On the occasion of the launch of Yuva Mahotsav this year, the Chief Minister had encouraged the youth to move ahead in the field of sports by giving a new slogan of 'Khelbo-Jeetbo-Gadbo Nava Chhattisgarh'. (We’ll play, win and make a new Chattisgarh). This latest recognition is a major step in that direction.