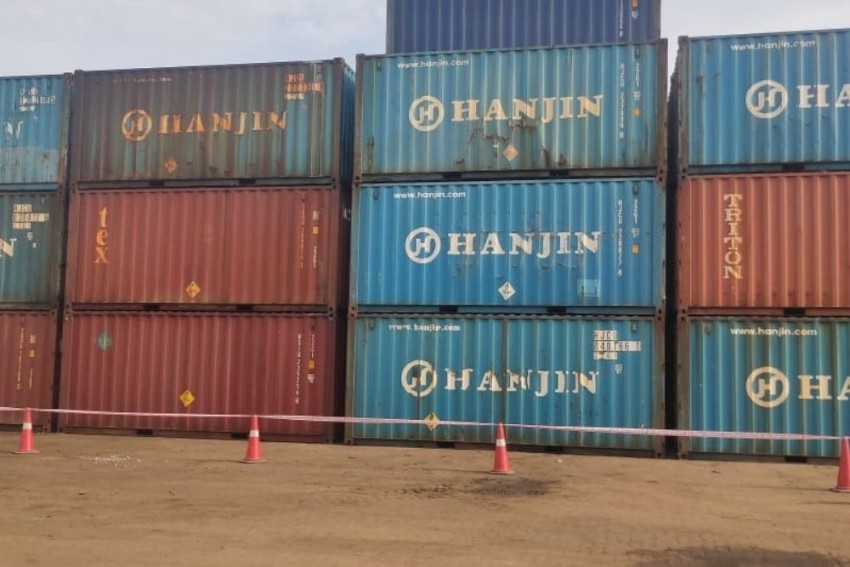 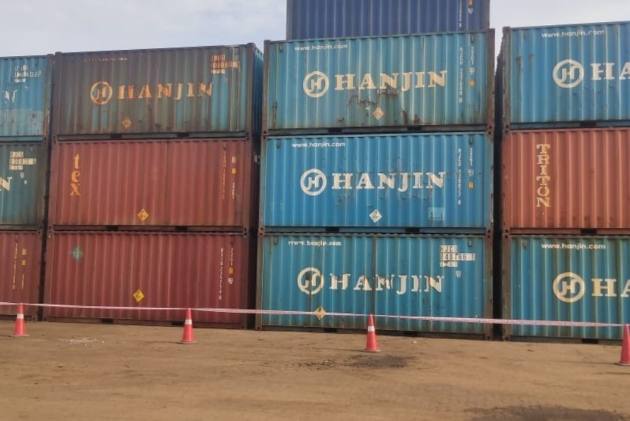 Customs authorities on Thursday sought to allay fears over safety regarding the storage of nearly 700 tonnes of ammonium nitrate at a container freight station near Chennai.

The storage of the chemical here became a cause for serious concern in the backdrop of the explosion of the chemical in the Lebanese capital city of Beirut on Tuesday, which killed 135 people and injured around 4,000.

The chemical worth Rs 1.80 crore was seized from a Tamil Nadu-based importer in 2015 who had allegedly declared it as fertiliser grade although it was an explosive grade, a Customs official said.

However, the consignment, imported from South Korea, was safe and an e-auction process was on to clear it, he said.

The Customs' clarification comes in the wake of reports in a section of media that huge quantities of the chemical substance being stored here could be a risk, even as political party Pattali Makkal Katchi (PMK) sought the government to ensure its safe disposal.

"The goods are safe and pose no danger" a senior Customs department official told PTI when asked about the fears of safety in the backdrop of the devastating Beirut explosion.

Elaborating, the official, on condition of anonymity, said the sleuths had in November 2015 seized 697 tonnes of ammonium nitrate in 37 containers valued at Rs 1.80 crore from the importer.

"The importer had misdeclared the goods as ammonium nitrate of fertiliser grade whereas on examination it was found to be of explosive grade and that (the importer) had not followed the Ammonium Nitrate Rules, 2012," he said.

The containers were seized then and were since lying at a container freight station in the city while the licence of the importer had been cancelled.

While seven tonnes of the chemical got spoilt during the deluge in December 2015, the remaining 690 tonnes were under process of e-auctioning, he said.

Earlier during the day, PMK founder S Ramadoss urged the government to take immediate steps to safely dispose of the ammonium nitrate, saying a possible Beirut-like incident should be avoided.

Expressing concern over the reported huge quantity of the seized chemical kept at the freight station here since 2015, he said the uncleared substance could be a risk and that it should be safely disposed of and utilised for purposes like composting.

Tuesday's explosion in Lebanon's port city of Beirut killed 135 people and injured about 4,000.

Buildings were damaged for miles around the city after 2,750 tonnes of ammonium nitrate, a highly explosive chemical used in fertilisers, stored at the facility for six years, reportedly caused the explosion.