Rajeev Kumar, a 1989-batch IPS officer, has been asked to be present at the Kolkata office of the agency in Salt Lake, officials said on Sunday. 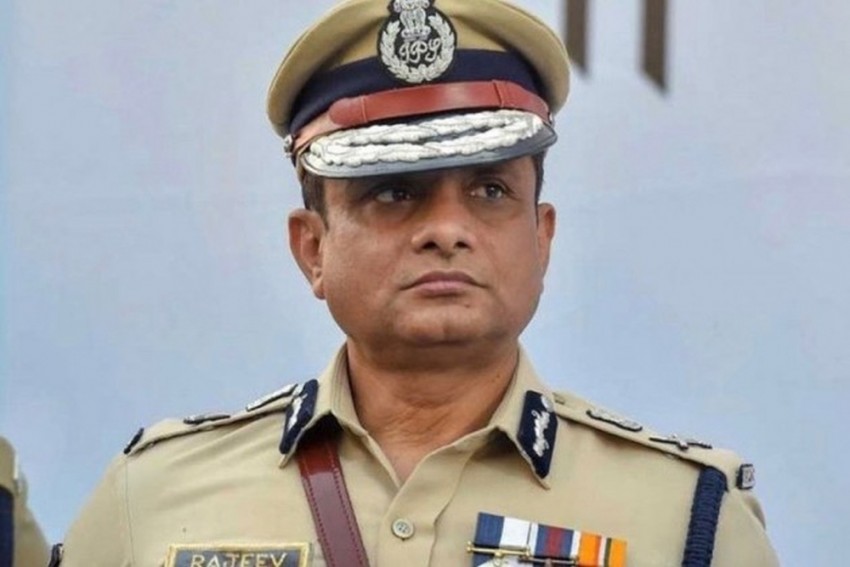 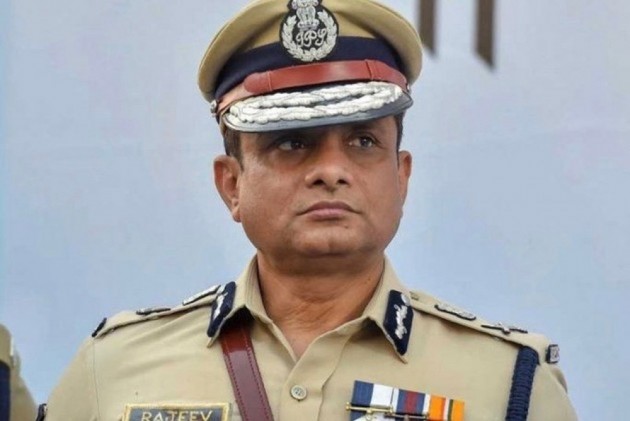 The CBI has summoned former Kolkata police commissioner Rajeev Kumar, asking him to appear before it on Monday for questioning in connection with the Saradha ponzi scheme case, officials said.

Kumar, a 1989-batch IPS officer, has been asked to be present at the Kolkata office of the agency in Salt Lake, officials said on Sunday.

The CBI has also issued a Look Out Notice against Kumar to prevent him from leaving the country, officials said.

All the airports and immigration authorities have been alerted by the CBI to prevent him from leaving the country and intimate the agency about any possible move, they said.

The agency wants custodial interrogation of Kumar in connection with the ponzi scheme case as he was heading the Special Investigation Team (SIT) of the West Bengal police to probe the case before the CBI took over, the officials said.

The probe agency had told the Supreme Court that custodial interrogation of Kumar was necessary as he was not co-operating in the probe and he was "evasive" and "arrogant" in answering the queries put to him during his questioning by the agency.

Solicitor General Tushar Mehta, who was appearing for the CBI, had said Kumar was the in charge of the investigation by the SIT and had allowed the release of mobile phones and laptops, containing crucial records of the alleged involvement of political functionaries in the scam, which were seized from the accused.

The apex court had last month asked CBI to furnish evidence for seeking custodial interrogation of Kumar in Saradha case, saying it has to be satisfied that the agency's request was "bona fide" and not for "political purposes".

The apex court had on May 17 withdrawn protection given to Kumar from any arrest and had asked the CBI to proceed as per law.

"We have withdrawn the protection given to Rajeev Kumar vide order dated February 5," the bench headed by Chief Justice of India Ranjan Gogoi had said but gave a week's time to Kumar to approach the competent court for anticipatory bail.

Kumar had again approached the Supreme Court on May 20 seeking an extension of protection claiming that the courts in West Bengal were not functioning due to lawyers' strike. This petition was rejected, following which Kumar had approached a Kolkata court with anticipatory bail.

In January, the Centre and West Bengal government had faced an unprecedented standoff after a CBI team, which reached the residence of Kumar for questioning him, had to retreat after local police refused to let it enter and detained its officers.

Chief Minister Mamata Banerjee came in the defence of Kumar and started a sit-in to protest against the Centre's move.

The Supreme Court had on February 5 had prevented the agency from any coercive action against Kumar and directed him to appear and co-operate in CBI questioning at a "neutral place". He was questioned by the CBI for nearly five days at its office in Shillong from February 9 onwards.

The ponzi scheme scam was over Rs 2,500 crore by the Saradha group of companies, which had duped lakhs of customers promising higher rates of returns on their investment, the CBI has alleged.

Similar modus operandi was adopted by other ponzi companies like Rose Valley operating in West Bengal, Odisha and North Eastern states where gullible investors were duped, it said.

The Supreme Court had ordered a CBI probe in which the agency has allegedly detected collusion of scheme operators, police personnel, politicians among others, the officials had said.